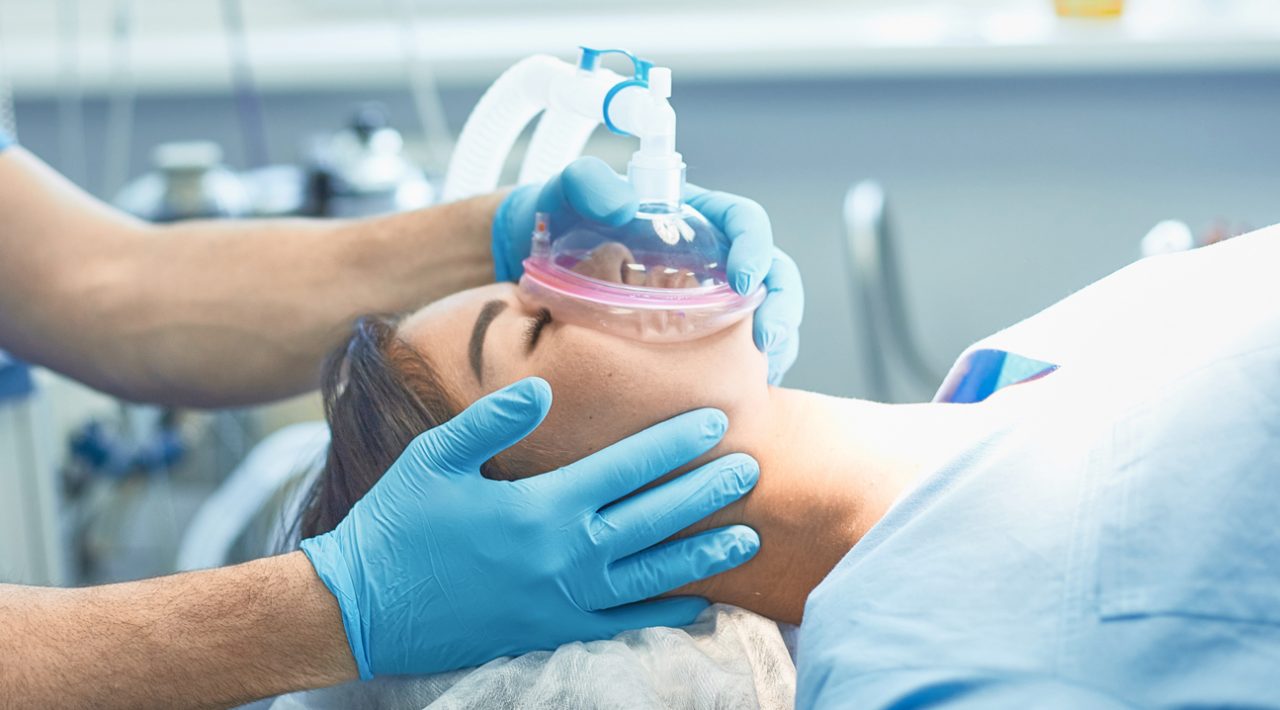 EPFL researchers have developed a device that can continuously measure the blood concentration of propofol – one of the main compounds used in anesthetics – in patients as they are being operated on.

Anesthesia may be an exact science, but it’s not yet fully personalized. Anesthesiologists use a variety of methods to calculate the right dose for a given patient: clinical studies, medical databases and laboratory measurements, for example. However, every individual responds to anesthetics in a different way, and there’s no way of knowing what that response will be until the anesthetic is administered.

Today patients often receive supplemental doses of an anesthetic during their operation based on their reaction. The role of anesthesiologists is to make sure that a patient doesn’t wake up too soon and has no memory of the procedure, but they must use the smallest possible amount of drugs, which can often be taxing on the body. In reality, the supplemental doses are administered with no knowledge of what the actual drug concentration already is in the patient.

To solve that problem, researchers at EPFL’s Integrated Systems Laboratory (LSI) in the School of Engineering, working in association with the Lausanne University Hospital (CHUV) and the Polytechnic University of Turin, have developed a system that can measure propofol concentration in patients as they’re being operated on and adjust the doses they’re administered accordingly. “Scientists have been working for years to develop sensors that can instantly measure blood concentrations of compounds in anesthetized patients, so that doctors can personalize the doses,” says Sandro Carrara, a professor at the EPFL School of Engineering. “Propofol is one of the main compounds used in anesthesia, but it’s also one of the hardest to measure.”

The researchers’ device looks like a huge syringe. Its needle contains sensor electrodes that measure propofol concentrations in a patient’s blood, while the electronics for the sensors – developed at LSI – are contained in a central control box. The sensors’ measurements are analyzed using artificial intelligence.

Accurate measurements thanks to machine learning

“The reason why propofol is so hard to measure is that it tends to stick to a needle’s tip, distorting the results,” says Carrara. His team tried out various methods for resolving this issue before finally deciding on machine learning. Thierry Buclin, pharmacology professor and chief of the CHUV’s clinical pharmacology division, says: “Propofol is one of the best anesthetics out there, but getting the dosage just right can be complicated. So an easy-to-use system that can monitor propofol concentrations in the operating room would be a major step forward in surgery and intensive care.”

The LSI researchers have confirmed the accuracy of their device through in vitro tests on human blood samples. The next step will be to conduct tests in vivo. Their findings have been published in IEEE Transactions on Biomedical Circuits and Systems.