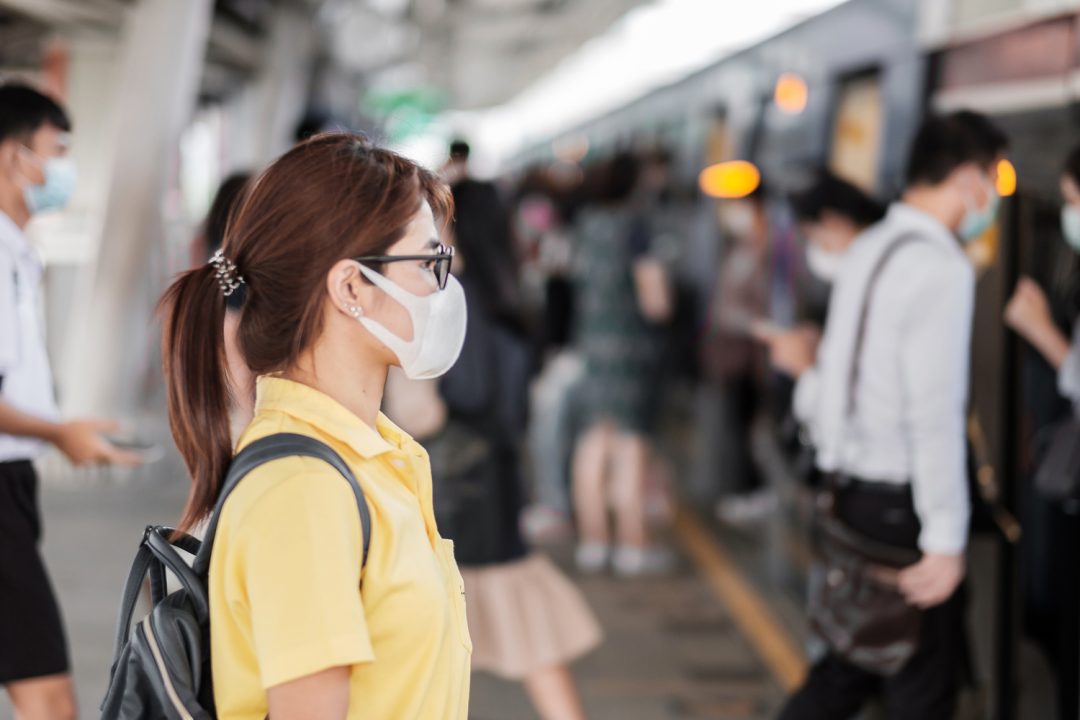 Most people hospitalised with COVID-19 have at least one symptom six months after falling ill, according to a follow-up study of people in Wuhan China.

The cohort study looked at 1,733 patients first diagnosed in Wuhan between January and May. Researchers followed them in June and September. They found that fatigue or muscle weakness are the most common symptom (63%), followed by sleep difficulties (26%), anxiety or depression (23%).

76% of COVID-19 patients who required hospitalisation continue to suffer symptoms and may be at risk of reinfection as antibodies against COVID-19 fell in the months after recovering from the initial illness.

Patients who were severely ill in hospital more often had impaired lung function and abnormalities detected in chest imaging – which could indicate organ damage – six months after symptom onset.

Professor Bin Cao, from the National Center for Respiratory Medicine, China-Japan Friendship Hospital and Capital Medical University, said: ‘Our analysis indicates that most patients continue to live with at least some of the effects of the virus after leaving hospital, and highlights a need for post-discharge care, particularly for those who experience severe infections.’

Patients included in the study had a median age of 57 years and were followed up with face-to-face interviews to evaluate their symptoms and health-related quality of life. They also underwent physical examinations, lab tests, and a six-minute walking test to gauge patients’ endurance levels. 390 patients had further tests, including an assessment of their lung function. In addition, 94 patients whose blood antibody levels were recorded at the height of the infection as part of another trial received a follow-up test.

The paper, published in The Lancet, adds to emerging evidence on the long-term impact of COVID-19. Writing in a linked Comment, Monica Cortinovis, Norberto Perico, and Giuseppe Remuzzi, from the Istituto di Ricerche Farmacologiche Mario Negri IRCCS, Italy, welcomed the paper but said more work would be needed.

‘Even though the study offers a comprehensive clinical picture of the aftermath of COVID-19 in hospitalised patients, only 4% were admitted to an intensive care unit (ICU), rendering the information about the long-term consequences in this particular cohort inconclusive,’ they wrote. ‘Nonetheless, previous research on patient outcomes after ICU stays suggests that several COVID-19 patients who were critically ill while hospitalised will subsequently face impairments regarding their cognitive and mental health and/or physical function far beyond their hospital discharge.’