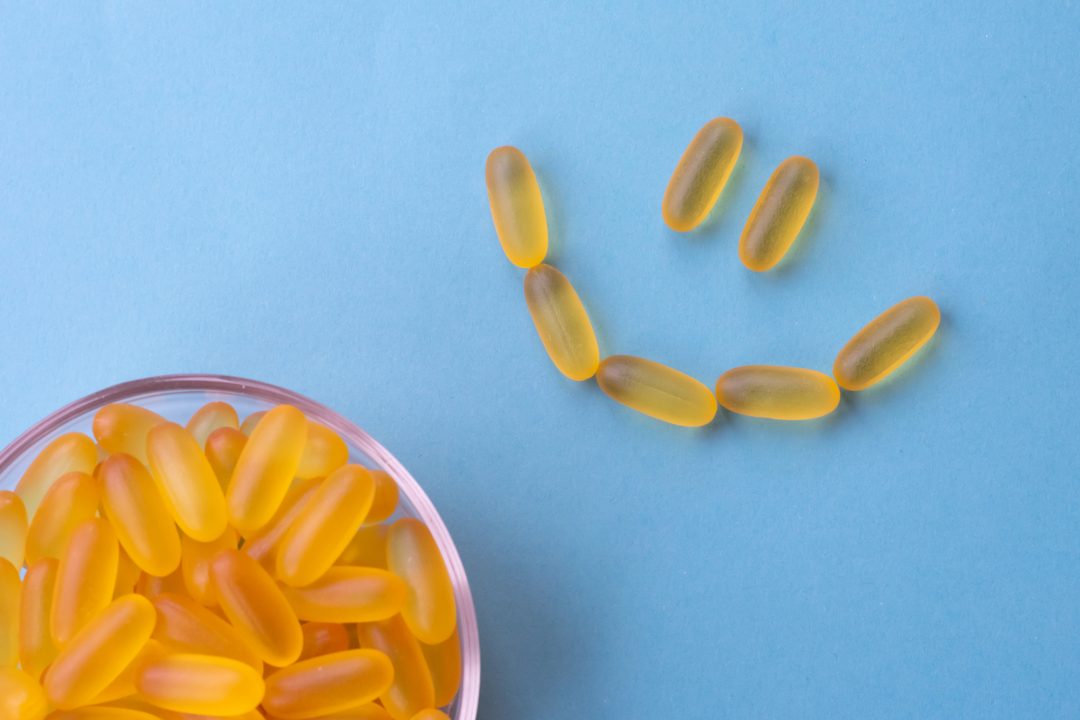 The use of marine omega-3 supplements by adults does not appear to prevent the onset of depression, researchers reported on Dec. 21, 2021 in JAMA/Journal of the American Medical Association.

“Among adults aged 50 years or older without clinically relevant depressive symptoms at baseline, treatment with omega-3 supplements compared with placebo yielded mixed results, with a small but statistically significant increase in risk of depression or clinically relevant depressive symptoms but no difference in mood scores, over a median follow-up of 5.3 years,” the authors said

As background the authors noted that marine omega-3 fatty acid supplements are widely used to treat depression but their efficacy in preventing depression in the general adult population is unknown. The objective of this study was to test effects of marine omega-3 supplementation on late-life risk of depression.

The investigators reported no significant differences between marine omega-3 and placebo groups for longitudinal mood scores.

“These findings do not support the use of omega-3 fatty acid supplements in adults to prevent depression,” the authors concluded.