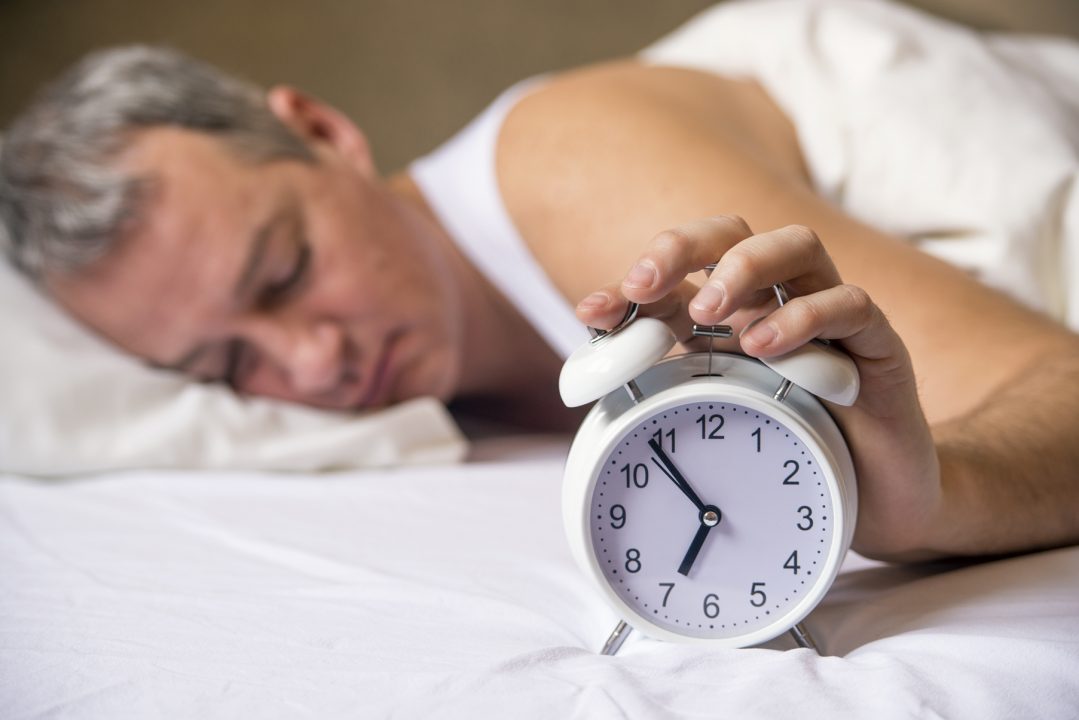 Working hours that deviate from an individual’s natural body clock are associated with greater cardiovascular risk, according to research presented at ESC Preventive Cardiology 2021, an online scientific congress of the European Society of Cardiology (ESC).1

“Our study found that for each hour the work schedule was out of sync with an employee’s body clock, the risk of heart disease got worse,” said study author Dr. Sara Gamboa Madeira of the University of Lisbon, Portugal.

At least 20% of European employees work atypical hours or shifts,2 and growing scientific evidence associates these with deleterious cardiovascular outcomes.3 A number of explanations have been proposed, including sleep disruption and unhealthy behaviours. This study focused on the role of circadian misalignment, which is the difference between the “social clock” (e.g. work schedules) and the individual “biological clock”.

Dr. Gamboa Madeira explained: “We all have an internal biological clock which ranges from morning types (larks), who feel alert and productive in the early morning and sleepy in the evening, to late types (owls), for whom the opposite is true – with most of the population falling in between. Circadian misalignment occurs when there is a mismatch between what your body wants (e.g. to fall asleep at 10pm) and what your social obligations impose on you (e.g. work until midnight).”

The Munich ChronoType Questionnaire was used to assess sleep duration, and to estimate each individual’s internal biological clock (also called chronotype). It was also used to quantify the amount of circadian misalignment (i.e. the mismatch between an individual’s biological clock and working hours) – referred to as social jetlag. Participants were divided into three groups according to hours of social jetlag: 2 hours or less, 2-4 hours, 4 hours or more.

A higher level of social jetlag was significantly associated with greater odds of being in the high cardiovascular risk group. The odds of being classified high cardiovascular risk increased by 31% for each additional hour of social jetlag, even after adjusting for sociodemographic, occupational, lifestyle, and sleep characteristics and body mass index.

Dr. Gamboa Madeira said: “These results add to the growing evidence that circadian misalignment may explain, at least in part, the association found between shift work and detrimental health outcomes. The findings suggest that staff with atypical work schedules may need closer monitoring for heart health. Longitudinal studies are needed to investigate whether late chronotypes cope better with late/night shifts and earlier chronotypes to early morning schedules, both psychologically and physiologically.”