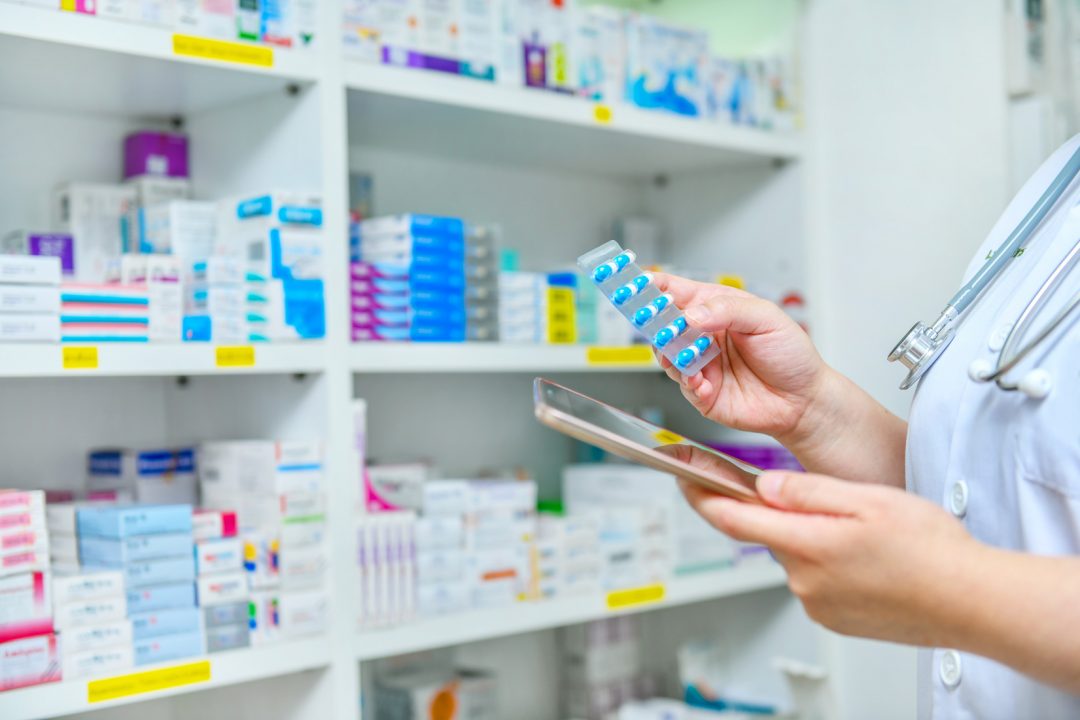 Mandates designed to decrease opioid prescriptions in the U.S. have worked, but they also have had an unintended and undesirable public health outcome, according to a recent study from a researcher at The University of Texas at Dallas.

The study, published online July 2 in Production and Operations Management, focused on mandated use of Prescription Drug Monitoring Programs (PDMPs). Many states have implemented policies that require prescribers to check a patient’s prescription history prior to initiating or refilling prescriptions for controlled substances.

Dr. Tongil “TI” Kim, assistant professor of marketing in the Naveen Jindal School of Management, and the study’s co-authors found that in states that mandated PDMP use, opioid prescriptions decreased as intended. The mandates, however, had the unintended effect of driving existing opioid users toward more lethal illicit substitutes, such as heroin.

“There are currently more than 2 million individuals with opioid-use disorder, characterized by chronic abuse of prescription opiates,” Kim said. “With more than 130 people dying from opioid overdose every day, this has become a serious social issue in America.”

The overprescribing of opioids by physicians is considered a primary driver of the nationwide epidemic, Kim said. Many patients who are introduced to prescription opioids, usually for pain management, go on to display a pattern of increasing usage or they begin using more dangerous drugs instead.

Additionally, Kim said there is widespread evidence of doctor shopping, in which a patient seeks opioid prescriptions from multiple physicians who might not be aware of the duplicates.

“Easy access to prescription opioids can further exacerbate opioid dependence and abuse,” he said. “Mandated PDMP use can curb such doctor-shopping behavior.”

The study focused on the time period during the early deployment of mandated PDMP use, when 19 states legally required prescribers to check the system prior to prescribing controlled substances.

Currently, all states except South Dakota and Kansas require PDMPs. Texas began its mandate in 2020.

The researchers constructed a national data set that included detailed information on opioid prescribing and incidences of prescription opioid and heroin deaths from all U.S. states between 2006 and 2015.

Despite the reduction, though, the researchers determined the policy did not reduce deaths due to prescription opioids. Additionally, heroin-related deaths increased 50.1% under PDMP mandates.

Kim speculates that placing supply restrictions on prescription opioids might have led patients to seek out dangerous and illegal alternatives.

“Past research has shown that when facing restricted access to addictive substances, individuals simply seek out alternatives rather than limiting consumption,” Kim said. “Therefore, it is critical to assess whether any curb on the supply of prescription opioids leads to an overall reduction in opioid consumption or whether patients simply seek out illicit alternatives, such as heroin.

“In our case, we measured overdose deaths as a proxy and found a substantial increase, suggesting that the policy unintentionally spurred greater substitution.”

To identify the causal effects of mandated PDMP on opioid prescriptions and overdose deaths, the researchers employed a differences-in-differences approach to evaluate the implementation of the policy across different states at different times.

They also conducted an analysis of Google Trends and found additional corroborating evidence. Keyword searches for prescription opioids such as OxyContin and Vicodin decreased post-policy, while searches for heroin increased significantly.

The study also showed that the degree of substitution varied. States with more restrictive PDMP mandates saw a more dramatic reduction in the prescription rate, but a greater increase in heroin overdose deaths.

The researchers found some evidence that the unintended substitution effects can be mitigated in several ways.

For example, they found that areas with low availability of heroin and high capacity for opioid-use disorder treatment facilities did not experience significant substitution to heroin under mandated PDMPs.

“This suggests that restricting the availability of illicit substances through increased policing, for example, and investing in treatment capacity can mitigate the unintended consequences of PDMP mandates,” Kim said.

Co-authors of the study are corresponding author Dr. Diwas KC of Emory University and Dr. Jiayi Liu of Virginia Tech.