Gum disease increases risk of other illness such as mental health and heart conditions, study suggests 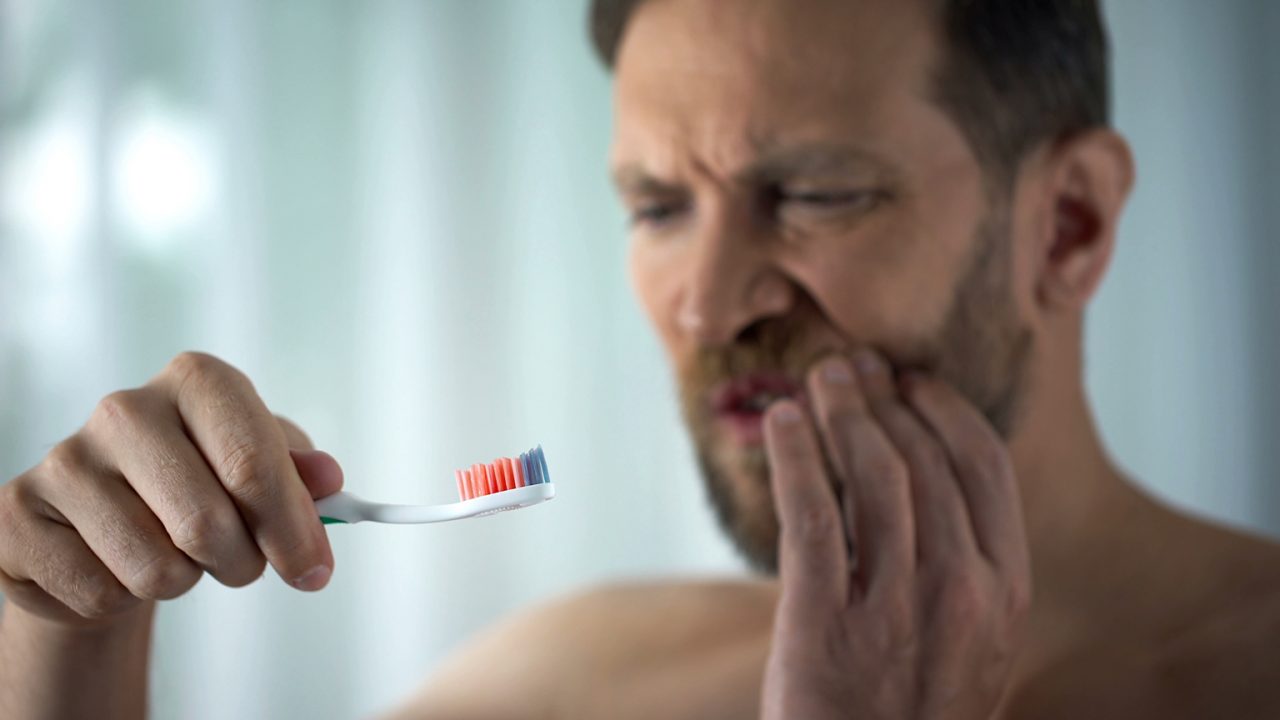 A University of Birmingham-led study shows an increased risk of patients developing illnesses including mental ill-health and heart conditions if they have a GP-inputted medical history of periodontal (gum) disease.

Experts carried out a first of its kind study of the GP records of 64,379 patients who had a GP-inputted recorded history of periodontal disease, including gingivitis and periodontitis (the condition that occurs if gum disease is left untreated and can lead to tooth loss). Of these, 60,995 had gingivitis and 3,384 had periodontitis. These patients’ records were compared to those of 251,161 patients who had no record of periodontal disease. Across the cohorts, the average age was 44 years and 43% were male, while 30% were smokers. Body Mass Index (BMI), ethnicity and deprivation levels were also similar across the groups.

Co-first author, Dr Joht Singh Chandan, of the University of Birmingham’s Institute of Applied Health Research, said: “Poor oral health is extremely common, both here in the UK and globally. When oral ill-health progresses, it can lead to a substantially reduced quality of life. However, until now, not much has been known about the association of poor oral health and many chronic diseases, particularly mental ill-health.Therefore, we conducted one of the largest epidemiological studies of its kind to date, using UK primary care data to explore the association between periodontal disease and several chronic conditions. We found evidence that periodontal disease appears to be associated with an increased risk of developing these associated chronic diseases. As periodontal diseases are very common, an increased risk of other chronic diseases may represent a substantial public health burden.”

The research was partly funded by Versus Arthritis’s Centre for Musculoskeletal Ageing Research based at the University of Birmingham, and supported by the National Institute for Health Research (NIHR) Birmingham Biomedical Research Centre.

Caroline Aylott, Head of Research Delivery at Versus Arthritis, said: “Some of the biggest challenges of arthritis, especially auto-immune conditions like rheumatoid arthritis (RA) which affects 400,000 people in the UK, is being able to know who is more at risk of developing it, and finding ways to prevent it. Previous studies have shown that people with RA were four times more likely to have gum disease than their RA-free counterparts and it tended to be more severe. This research provides further clear evidence why healthcare professionals need to be vigilant for early signs of gum disease and how it can have wide-reaching implications for a person’s health, reinforcing the importance of taking a holistic approach when treating people.”