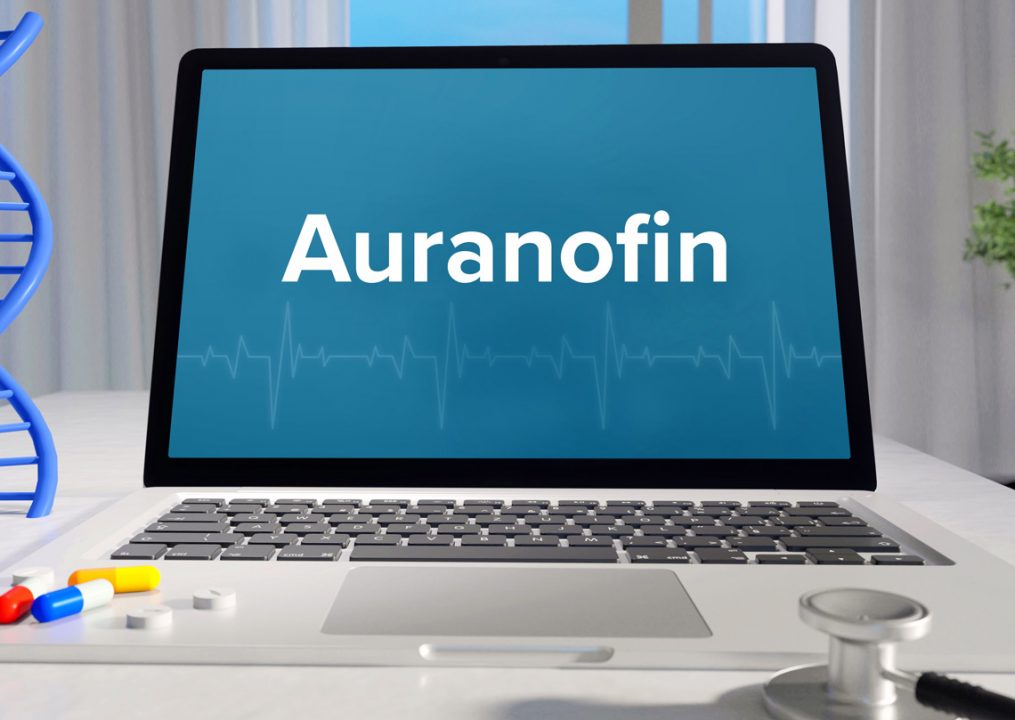 Researchers at Baylor College of Medicine and collaborating institutions discovered that the rheumatoid arthritis drug auranofin can potentially be repurposed to improve diabetes-associated symptoms. The study, which was conducted in mice, appeared today in the journal Cell Metabolism.

Although scientists have identified definitive associations between inflammation in white adipose tissue and insulin resistance in humans and rodents, broad anti-inflammatory treatments lack durable clinical efficacy on diabetes. In the current study, the researchers explored in more detail this association between inflammation and diabetes by looking for existing drugs that might affect both conditions.

“We computationally screened a small-molecule dataset and identified auranofin, an FDA-approved drug that has been used to treat rheumatoid arthritis, a condition involving inflammation,” said first and co-corresponding author Dr. Aaron R. Cox, instructor of medicine–endocrinology, diabetes and metabolism at Baylor. “Auranofin exerts anti-inflammatory properties, which many people suspected would be beneficial in obesity and diabetes; however, nothing was really known about how it might affect metabolism.”

The team evaluated the metabolic effects of auranofin in a mouse model of diabetes in which the animals consume a high-fat diet.

“We discovered that auranofin has anti-inflammatory and anti-diabetic effects that are independent from each other,” said co-corresponding author Dr. Sean Hartig, associate professor of medicine-endocrinology, diabetes and metabolism and molecular and cellular biology at Baylor. Hartig also is a member of Baylor’s Dan L Duncan Comprehensive Cancer Center. “Auranofin improved insulin sensitivity, or the body’s ability to respond to insulin to keep blood sugar at healthy levels. The drug also normalized obesity-associated changes such as hyperinsulinemia – blood insulin levels that are higher than normal – in the mouse model. In addition, we found that auranofin accumulation in white adipose tissue reduced inflammatory responses without altering body composition in obese mice.”

Looking into the mechanism of these metabolic changes, the team discovered that the anti-diabetic effects of auranofin involved reduction of leptin levels. Leptin is a hormone whose levels markedly increase in obesity, contributing to insulin resistance and diabetes. In addition, auranofin restored white adipose tissue’s ability to respond to catecholamines, which are signals that increase metabolic activities in adipose tissue, triggering the burning of lipids at a higher rate.

“These changes coupled together contribute to the overall improvement in insulin sensitivity of the mice, leading to blood glucose control, which is the ultimate goal of diabetes treatments,” Cox said. “High levels of glucose in the blood are detrimental to many tissues in the body. Uncontrolled, diabetes can lead to organ failure.”

“We are very excited about these findings; however, more research will be needed to determine an effective strategy to translate them to the clinic,” said Hartig.