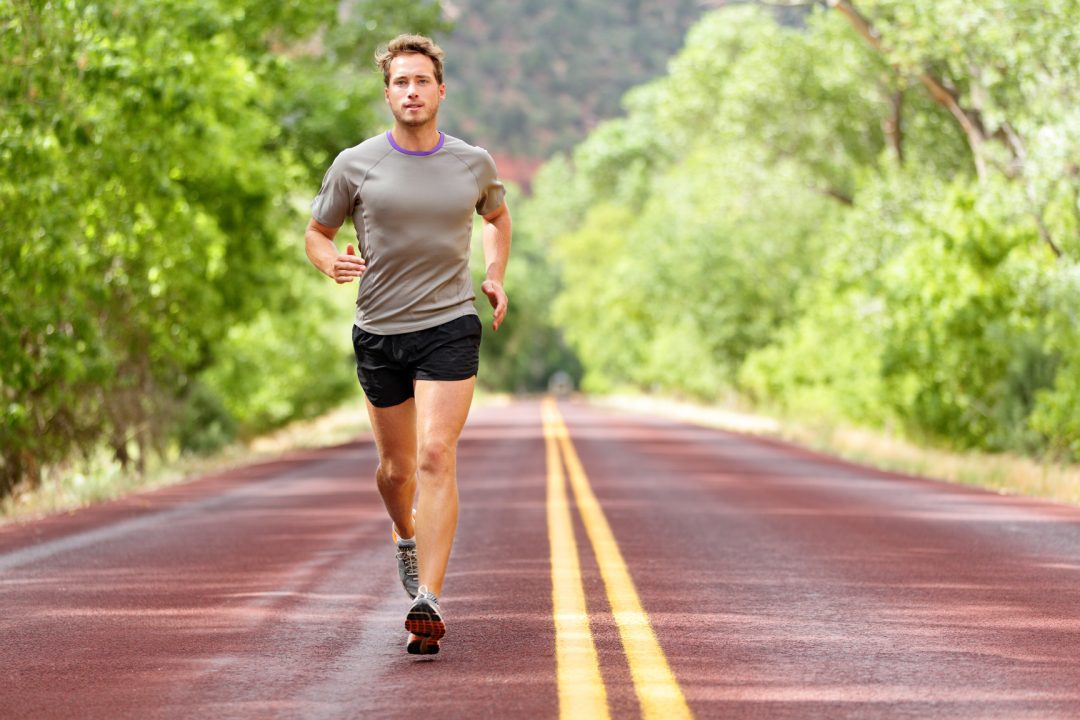 A study performed at the University of Jyväskylä compared two-week blocks of low-intensity training and high-intensity interval training in terms of performance and recovery. Both methods can improve endurance performance in recreational athletes after already two weeks when the training load is increased significantly from what the individual is accustomed to.

The weekly routine of distance runners typically consists of a permanent mix of low-intensity training and moderate- to high-intensity training. As an alternative, it has been suggested that block periodization with a more focused training target within a single period may have its advantages.

In a recent study, block periodization was examined with a setting where participants either added the volume of low-intensity training by 70% or performed 10 sessions of 6 x 3-min intervals (5 times/week) during the two-week block. A short block of low- or high-intensity interval training seemed to be an effective method for recreational athletes.

“Both groups improved their 3000 m running performance immediately after the block,” explains doctoral researcher Olli-Pekka Nuuttila from the University of Jyväskylä. “The Interval group improved on average 13 seconds and the low-intensity group 11 seconds. The same trend was observed after the recovery week: the Interval group’s time was on average 19 seconds faster compared to baseline and in the low-intensity group difference was 17 seconds. No statistically significant differences were observed between the groups.”

When recovery was considered, differences were found in the muscle soreness of lower extremities, which increased at a group level only in the interval group. The change differed from the low-intensity group across the training and recovery weeks. Increased muscle soreness at the end of the block was also associated with smaller improvement in the running test. Resting levels of stress hormone norepinephrine concentrations increased after the block in the interval group and remained elevated after the recovery week. The same trend was observed in the nocturnal heart rate variability, which decreased compared to the low-intensity group during the first week of the block.

“Based on the recovery markers we measured, the interval block seemed more demanding compared to the low-intensity block,” Nuuttila summarizes. “Therefore, ensuring sufficient recovery especially after such a period would be important. It is also recommendable to monitor recovery at least via subjective markers during these types of blocks to avoid excessive impairment in the recovery state.”

The effectiveness of block periodization protocols has not been examined in detail in recreational athletes. Previous studies have not investigated, in particular, both recovery from different perspectives and changes in performance during a block of varying training targets.

Changes in endurance performance were analyzed by a 3000 m running test, and recovery state was monitored with nocturnal heart rate recordings and perceived recovery scales. In addition, resting hormone concentrations were analyzed from urine and blood samples.

Participants were 20- to 45-year-old males and females (15 per group) who trained recreationally. The study was financially supported by the Foundation of Sports Institute and the Finnish Sports Research Foundation. The study was also supported by Firstbeat Analytics Oy, whose heart rate monitors were used in the data collection.