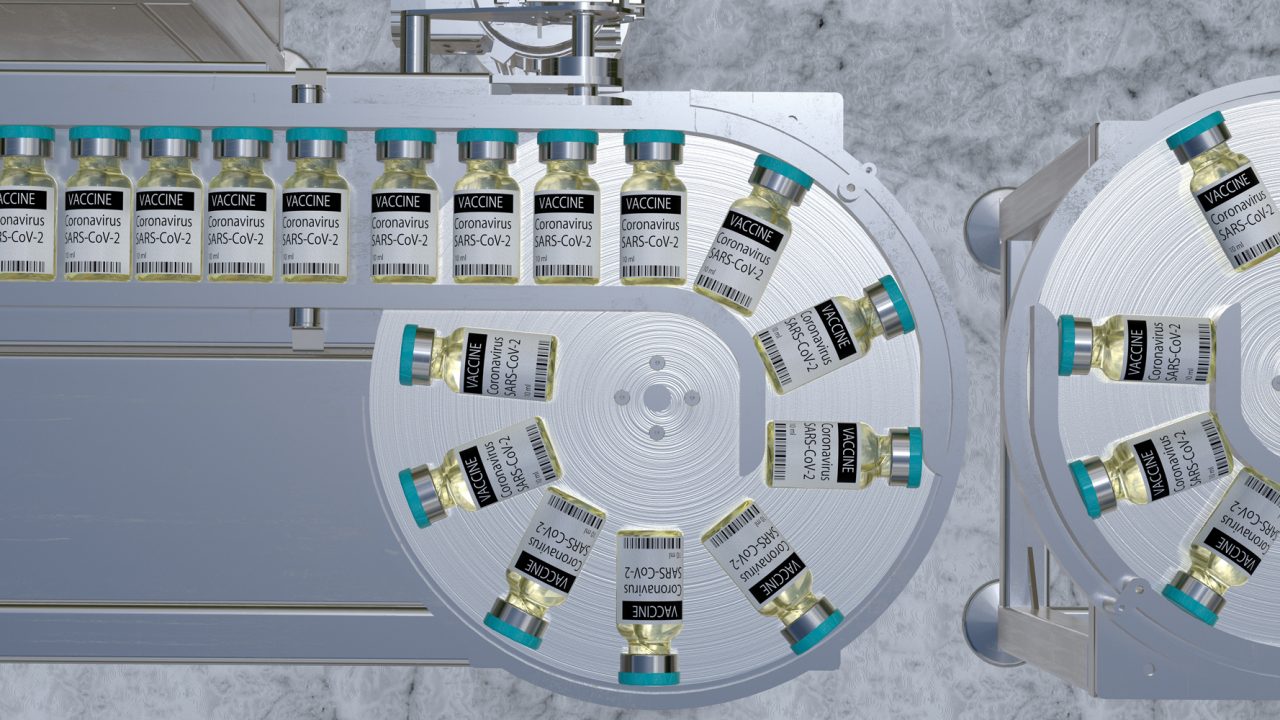 The European Medicines Agency (EMA) has authorised several new therapies and vaccines for COVID-19 which offer fresh hope of containing the two-year old pandemic, the EU drug watchdog has announced. There are now five vaccines and six treatments on the market. A further four vaccines and four therapies are also under review.

In a series of decisions by the regulator’s key panels, experts gave the green light to Nuvaxovid, a two-dose vaccine produced by Novavax, as well as backing several antibody therapies. These include Xevudy, Verklury, Kineret and Paxlovid.

The new vaccine, developing using a more traditional platform than the mRNA vaccines produced by Pfizer/BioNTech and Moderna, is now available across Europe to prevent COVID-19 and reduce serious illness. It can be offered to people who are not infected with SARS-CoV-2.

The new antibody therapies are designed to reduce the risk of hospitalisation in infected patients. The medications have been shown to curb admission to intensive care and lower mortality in people who test positive for COVID-19, often with underlying illnesses that put them at increased risk.

‘We now have five vaccines and six treatments against coronavirus. With boosters becoming increasingly important, I am glad to say that we have already recommended booster schedules for three of the authorised vaccines,’ said Emer Cooke, Executive Director of the EMA. ‘We have worked hard to support the increase of manufacturing capacity for vaccine supply in the EU, but also for distribution to other countries to fight the pandemic. Let’s not forget: no one is safe until everyone is safe.’

Ms Cooke praised EMA staff and external experts whom she thanked for working tirelessly to review data on new COVID-19 vaccines and medicines, as well as a total of 92 human medicines. These include novel treatments for aggressive breast cancer and multiple myeloma.

‘The EMA will play an even bigger role in crisis preparedness, medical devices and shortages of medicines in 2022,’ she added.