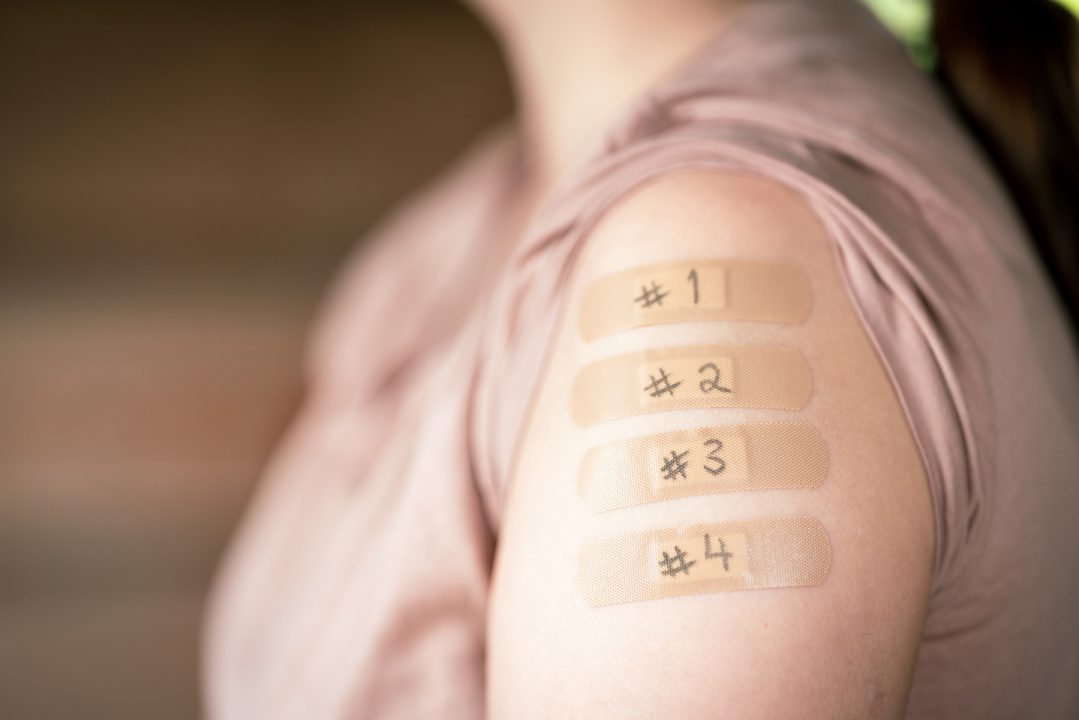 The more effective the COVID-19 booster, the more likely people are to get it, according to new Cornell research. And they are more likely to accept the booster shot with cash incentives and if it is made by Moderna or Pfizer.

As the Omicron variant of COVID-19 emerged, Cornell researchers conducted the public opinion survey – thought to be one of the first to assess the factors that affect people’s willingness to receive a vaccine booster.

“We know little about why individuals would receive a booster compared to the initial willingness to vaccinate,” said lead author Shyam Raman, a Ph.D. candidate in the Cornell Jeb E. Brooks School of Public Policy. “Because more variants will likely emerge and fewer than half of all eligible Americans have received even one booster shot, it’s important to understand what goes into that crucial decision.”

The paper, “COVID-19 Booster Uptake among U.S. Adults: Assessing the Impact of Vaccine Attributes, Incentives, and Context in a Choice-Based Experiment” – was published on Aug. 15 in Social Science & Medicine.

As of August, the Centers for Disease Control and Prevention estimates just over 48% of fully vaccinated Americans have received a booster. Understanding the basis of attitudes toward boosters is critical to accelerate lagging public health campaigns, according to the researchers.

The researchers conducted a survey of 548 fully vaccinated but not yet boosted participants in December 2021 as the vaccination rate was plateauing, evidence was mounting that initial vaccine immunity was waning, and the new variant – omicron – was emerging amid considerable scientific uncertainty about its scope and lethality.

Against that backdrop, the researchers found:

A significant partisan political divide persists in the booster shot decision, the researchers found. When compared to participants identifying as politically independent, Democrats were more willing to receive a booster and Republicans were significantly less willing. Republican participants remain skeptical of vaccination and hesitant about booster shots. The researchers call for continued targeted outreach to that group, they said.