Home  ›  News  ›  Medicines and Therapeutics  ›  Obstetrics, Gynaecology and Genito-Urinary System  ›  Does what you drink affect your risk of urinary incontinence?

Does what you drink affect your risk of urinary incontinence? 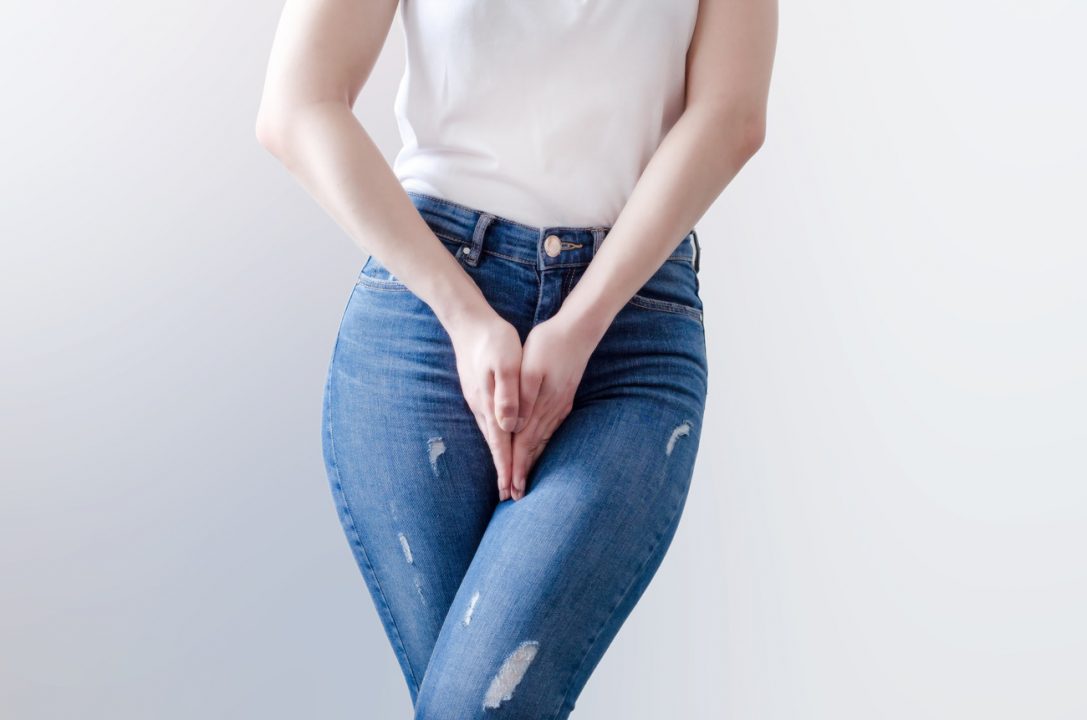 Urinary incontinence affects nearly 20% of women aged older than 50 years. Many factors can influence a woman’s risk of urinary incontinence. A new study suggests that despite some commonly held misconceptions, the consumption of artificially sweetened beverages does not have a significant effect on a woman’s likelihood of developing the condition. Study results are published online today in Menopause, the journal of The North American Menopause Society (NAMS).

Urinary incontinence, defined as the loss of bladder control and the unintentional leaking of urine, is not only embarrassing, it is also associated with significant comorbidities, including cognitive impairment, functional decline, falls, fractures, stroke, depression, and an overall poorer quality of life. Broken down into what is referred to as stress incontinence and urge incontinence, it collectively is estimated to account for more than $60 billion in annual direct costs in the United States alone.

Anecdotally, several foods and drinks, such as artificially sweetened beverages, have been thought to have adverse effects on the bladder and lower urinary tract, but there are few actual studies to confirm the link between urinary incontinence and artificial sweeteners (although there are rat models that show artificial sweeteners enhance detrusor muscle contraction). This new study, based on an analysis of data from the Women’s Health Initiative Observational Study and included more than 80,000 women, specifically sought to examine the association between artificially sweetened beverages and urinary incontinence symptoms. It also aimed to identify which type of urinary incontinence—stress or urge—was most associated.

The study concluded that neither stress nor urge urinary incontinence was associated with artificially sweetened beverage consumption.

“This study is important in that it may guide clinicians counseling women with urinary incontinence to focus more on behavioral modifications, such as total volume intake, rather than on the type of beverage consumed. Further, given the multiple potential adverse health effects associated with consuming sugar-containing beverages, counseling should be directed away from avoidance of artificially sweetened beverages,” says Dr. Stephanie Faubion, NAMS medical director.

For more information about menopause and healthy aging, visit www.menopause.org.