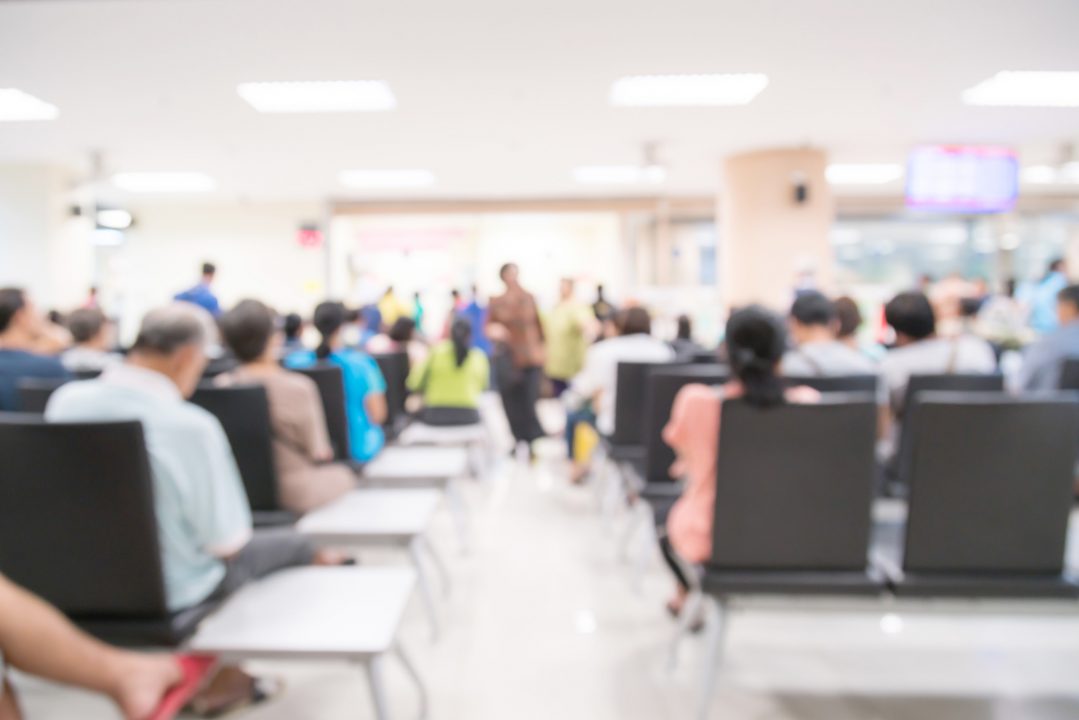 Around one in 20 calls made to the healthcare helpline NHS 111 result in unnecessary attendance at emergency care within 24 hours, despite callers having been advised to seek alternative forms of care, reveals an analysis published in the online journal BMJ Open.

Women and those calling on behalf of young children under the age of 5 were more likely to go to emergency care in these circumstances, while callers who had spoken to a clinician were less likely to do so, the analysis shows.

In 2016-17, half (9.7 million) visits to hospital emergency care departments in England resulted in patients receiving either no treatment or advice and guidance only, suggesting that their symptoms could have been dealt with elsewhere.

This activity cost the NHS £500 million, and at a time when services were already overstretched, point out the researchers.

The free healthcare phone line, NHS 111, is seen as a way of potentially cutting down unnecessary visits to emergency care departments by either despatching an ambulance or advising callers to seek emergency care, use another healthcare service, or to look after themselves.

The researchers wanted to look at the outcomes of calls made to the phone line, and see whether there were any factors associated with those callers who ignored advice to seek options other than emergency care to treat their symptoms.

They included 18 potentially influential factors in their analysis, which they grouped into five broad categories of characteristics: patient (age and gender); geography, such as distance to nearest GP or emergency care department; GP practice, such as wait for an appointment; the call itself, such as whether a clinician had spoken to the caller; time and date of the call.

The results showed that for every 1000 callers, 779 weren’t advised to seek emergency care, 83 of whom nevertheless went to emergency care within 24 hours of making the call. Of these, 42 could have been effectively dealt with elsewhere.

In other words, among callers who weren’t advised to seek emergency care, almost 5.5% still visited a hospital emergency department with an issue that didn’t need to be handled there.

Factors associated with lower likelihood of ignoring the advice included clinician input to the call and being a patient at a general practice where it was relatively easy to get an appointment.

Factors associated with greater likelihood of attending despite the advice given by NHS 111, included female sex and the patient in question being under the age of 5.

Most (91%) of the difference was accounted for by a combination of call characteristics, geography, and timing.

Using a decision tree to classify calls into different risk categories for turning up at emergency care, when advised not to, the results indicated that ‘high risk’ calls were more than 6 times as likely to result in avoidable attendances than ‘low risk’ calls.

“This suggests that it may be possible to use existing data resources to construct a tool that helps 111 call handlers identify callers at high risk of these attendances–similar to how traffic light systems are used to identify gradations of risk in other health assessments,” write the researchers.

“Call handlers could then provide extra resources for these calls (eg spend more time providing self care instructions or assistance securing a GP appointment),” they add. The data could also be used to feed back to individual handlers the proportion of their calls that result in an unnecessary emergency care attendance, they suggest.