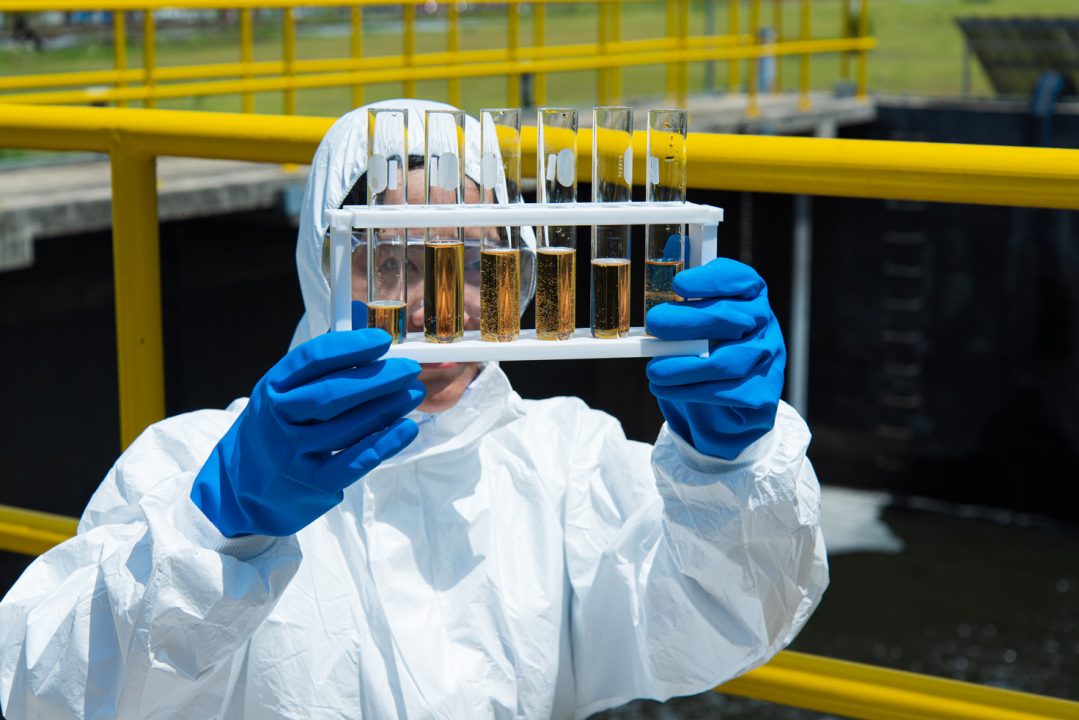 Switching the painkiller codeine to a prescription-only medicine in 2018 led to a 37 per cent overall drop in its consumption across Australia, according to new findings from wastewater sampling published in the journal Addiction.

Scientists from the University of South Australia and University of Queensland compared wastewater samples taken between 2016 and 2019, 18 months before and after codeine was rescheduled and low-dose formulations removed from over-the-counter (OTC).

Codeine concentrations were converted to per capita consumption estimates, revealing an immediate decrease of 37 per cent nationally after the rescheduling and between 24 per cent and 51 per cent in all states and territories.

UniSA scientist Associate Professor Cobus Gerber says the samples – representing 45 per cent of the country’s population – demonstrate the effectiveness of the Federal Government’s decision to take tough measures on the popular painkiller.

Opioids are among the most widely used analgesic medicines globally, with more than 61 million people using them in 2018.

Their misuse is responsible for two thirds of all drug-related deaths, due to abuse and dependence.

Codeine has been the most widely used legal opioid in Australia, with its per capita use steadily increasing. 2013 data showed Australia took more codeine as a country than the United States, despite having roughly seven per cent of the population.

In 2013, the proportion of OTC codeine products was estimated at 40 per cent of total painkillers stocked in pharmacies.

The Therapeutic Goods Administration estimated that, prior to 2018, OTC codeine sales were responsible for more than 100 deaths each year, taking a lead from many other countries to remove codeine from pharmacy counters, given the significant medical issues associated with its use.

Lead author, University of Queensland researcher Dr Ben Tscharke, says “less availability not only means less chance for codeine to be misused, but also changing the perception of codeine being a harmless drug. Making it prescription-only sends a clear message about how dangerous it is.”

“Codeine is typically prescribed for short-term, acute pain management but there was anecdotal evidence that many people used it as a first-line treatment and for extended periods, without consulting a doctor.”

The wastewater samples showed that regional areas decreased by a smaller margin than cities, possibly because more people in rural and regional locations obtained a script after the change, and patients in metropolitan areas had more pain alternatives to choose from, including non-medicinal treatments.

South Australia and Tasmania had the smallest decreases – averaging 25 per cent – and the Northern Territory the largest decrease of 51 per cent.

Prior to rescheduling, codeine rates of use were approximately 25 per cent higher in regional areas.

Researchers attribute the difference to consumption delays due to stockpiling.

Similar reductions were observed in monthly calls to poison call centres, where poisonings halved after the rescheduling of codeine.

Colder climates (ACT, Victoria and Tasmania) had a greater variance between winter and summer codeine consumption before rescheduling. This may be attributed to more chronic and age-related ailments in winter, causing pain.

“Wastewater monitoring is not able to provide conclusive reasons for consumer behaviour, but it does show the effectiveness of interventions, such as codeine rescheduling,” the researchers say.

The study is the first to evaluate a national drug policy change via wastewater sampling.

“A wastewater-based evaluation of the effectiveness of codeine control measures in Australia” is published in Addiction.