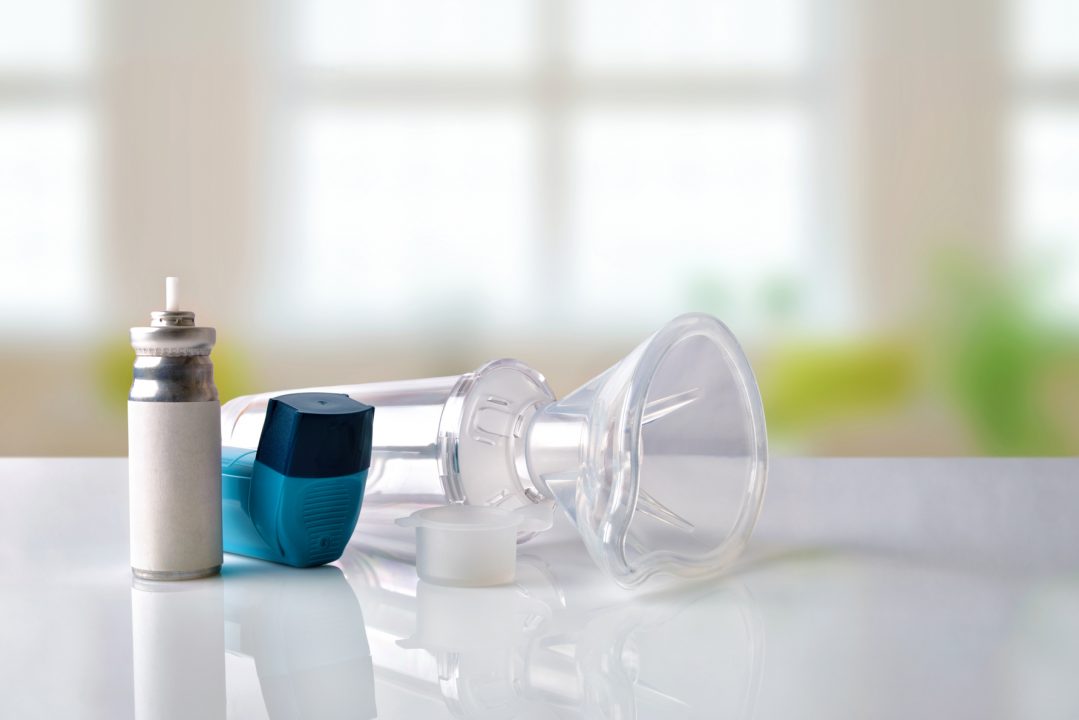 Researchers report that, when compared with dual inhaler therapy for moderate to severe asthma, triple therapy for children aged 6 to 18 years and adults is significantly associated with fewer severe exacerbations and with modest improvements in asthma control.

The investigators also reported no significant differences between therapies in quality of life or mortality outcomes.

They reported these findings on May 19, 2021 in JAMA/Journal of the American Medical Association.

As background, the authors noted that they were addressing the question of whether adding a long-acting muscarinic antagonist (LAMA) to inhaled corticosteroids (ICS) and long-acting β2-agonists (LABAs) produced significant differences in outcomes among patients with moderate to severe persistent asthma.

They identified and evaluated studies in the MEDLINE, Embase, CENTRAL, ICTRP, FDA, and EMA databases.

They reported high-certainty evidence that triple therapy vs dual therapy was significantly associated with a reduction in severe exacerbation risk, 22.7% vs 27.4%, respectively, and with improvement in asthma control.

They reported no significant differences in asthma-related quality of life or mortality between dual and triple therapy.

The authors concluded, “In this systematic review and meta-analysis of 20 RCTs [randomized controlled trials] including 11 894 children (aged 6 to 18 years) and adults with uncontrolled moderate to severe asthma, triple therapy compared with dual therapy was significantly associated with fewer severe exacerbations and modest improvements in asthma control without significant differences in quality of life or mortality. No significant difference was observed in treatment-related or serious adverse events.”