Home  ›  News  ›  Medicines and Therapeutics  ›  Obstetrics, Gynaecology and Genito-Urinary System  ›  Third of fertility specialists still recommend a type of IVF treatment which has no clear evidence of benefit 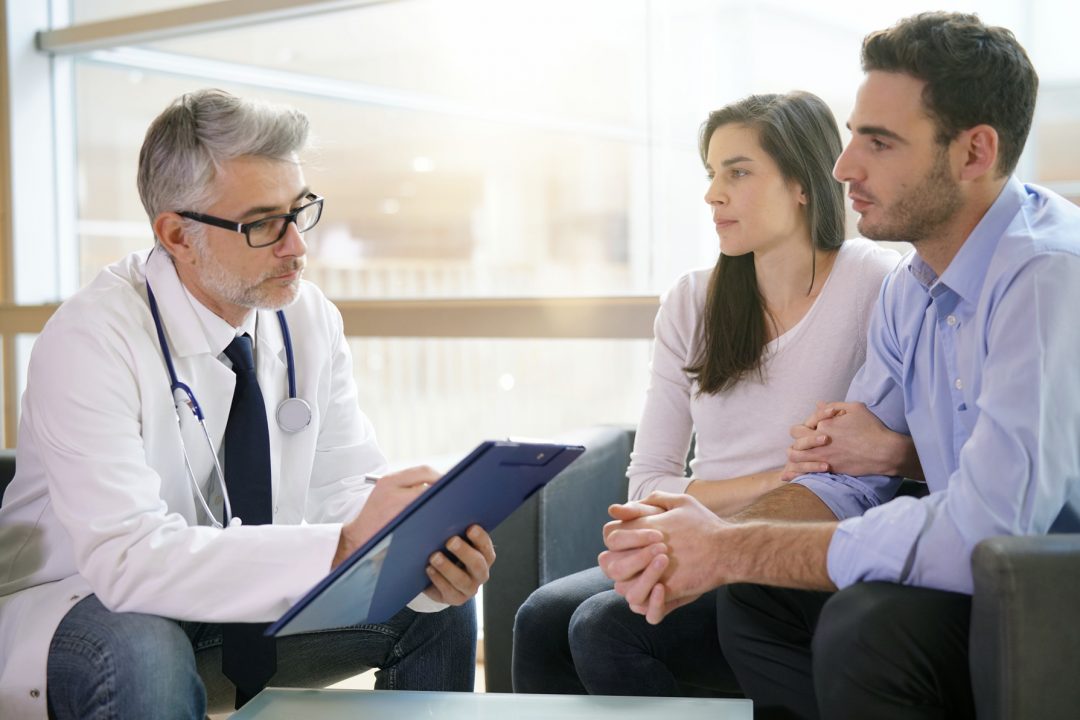 Despite a lack of evidence that the intrusive IVF treatment process of scratching the womb (endometrial scratching) increases the chances of having a baby, a third of fertility specialists are still offering this often-painful procedure.

That’s the findings of a new survey of fertility clinic experts internationally — only 10% of whom actually believe endometrial scratching improve pregnancy and live birth rates during the first round of IVF.

Published in the peer-reviewed journal Human Fertility, results from over a half (55%) of respondents suggest that endometrial scratching is only offered to patients for psychological reasons, rather than medical — as it is often a ‘last resort’ treatment option for those who have failed with several rounds of IVF.

“Many participants felt that endometrial scratching reduces distress among women who request it and offers hope to women who have had unsuccessful treatments; however more research will be needed to clarify whether this does have psychological benefits for patients,” explains lead researcher Dr Sarah Lensen from the University of Melbourne, Australia.

As many as 10% of couples experience subfertility — defined as the failure to conceive after at least one year of trying for a baby.

Assisted conception methods are available to help these couples get pregnant, including medication to assist with ovulation and in vitro fertilisation (IVF), where sperm and eggs are collected for fertilisation in the laboratory before an embryo is transferred directly into the womb.

Endometrial scratching — a technique in which a small scratch or tissue biopsy is made in the lining of the uterus prior to IVF — is offered as an add-on therapy in some fertility clinics. It has been suggested that injury to the lining of the uterus may somehow increase the chance of an embryo implanting, and therefore pregnancy. Issues, however, include pain or discomfort and additional costs.

Initial studies suggested a potential benefit from endometrial scratching in IVF, especially in women with previous implantation failure. However, many of these studies were deemed to be of poor quality and had a high risk of bias in their design.

In 2015, a survey of clinics in Australia, New Zealand, and the UK found that 83% of fertility specialists surveyed would recommend endometrial scratching before IVF, especially to women who have failed to get pregnant due to recurrent implantation failure. Since then, several large, randomised trials have reported no clear benefit of endometrial scratching for improving pregnancy or live birth rates.

Participants, from Australia (67%), the UK (25%), and New Zealand (8%), were asked about their views on benefits of the procedure; their clinic’s policies or stance; as well as their thoughts on the advantages and disadvantages.

Results showed an apparent reduction of the treatment over five years, but 34% of clinics still offer or recommend the procedure — usually associated with recurrent implantation failures.

Almost one in three respondents believed it increases the chance of success for women who have failed to get pregnant after several rounds of IVF.

What also emerged from the survey is that almost all respondents agreed that pain or discomfort is a major disadvantage, while more than half viewed the cost, inconvenience, and adverse effects as further issues.

Summarising, Dr Lensen states: “The use of endometrial scratching appears to have reduced over time, probably following recent publications of studies which do not report that the procedure improves the chance of having a baby. This is an encouraging finding, as it’s clear that many IVF providers do respond to new evidence as it emerges.”

The authors note several limitations of the study, including the low response rate and that respondents with strong views about endometrial scratching (for and against) are more likely to complete the survey, which could limit the generalisability of the findings to all fertility care providers. The survey was also restricted to three countries, so the findings might not be generalizable to other populations.