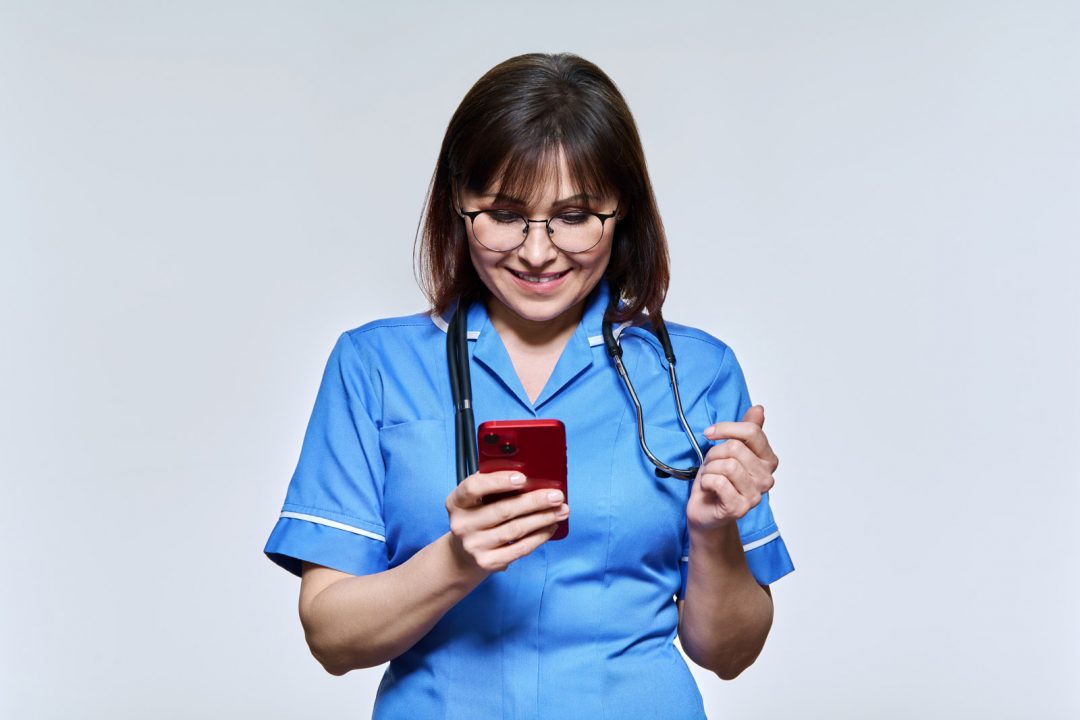 A tool developed at Vanderbilt University Medical Center to address disrespectful workplace behaviors through trained peer-to-peer messaging can be successfully implemented in the nursing workforce with the appropriate support, according to a new study published in the January 2023 issue of The Joint Commission Journal on Quality and Patient Safety.

The first author of the article, “Implementation of Peer Messengers to Deliver Feedback: An Observational Study to Promote Professionalism in Nursing,” is Cindy Baldwin, MS, RN, CPHRM, senior associate for the Department of Pediatrics and School of Nursing at the Vanderbilt Center for Patient and Professional Advocacy.

Prior research shows that unprofessional behaviors in health care settings lead to unhappy, less motivated workers and poorer outcomes for patients and families, Baldwin said. She and other researchers evaluated the feasibility of implementing for staff nurses the Co-Worker Observation System (CORS), a tool developed at VUMC in 2013. Prior to the study, CORS had been implemented for doctors and advanced practice providers at Vanderbilt, but not for staff nurses, Baldwin said.

“We thought this was a unique opportunity to be able to give nurses an opportunity to self-regulate, as shared governance models highly support this concept,” Baldwin said. “Creating a vision for respect and inclusion for all team members aligns with organizations’ values and the nursing code of ethics.”

CORS promotes addressing professional behavior in the moment, but if that doesn’t happen, co-workers can use an electronic documentation system to document the observation. In the study, those reports were screened through natural language processing software, coded by trained CORS coders using the Martinez taxonomy, then referred to a trained nurse messenger who is carefully selected to be a peer, based on role and tenure.  The nurse messenger shares the observation with the nurse that offended the person who reported the incident. The name of the reporter is withheld.

Baldwin also noted that 92% of all nurses in the study’s database never received a CORS report about their behavior.

Baldwin said the beauty of the peer-reporting system is it allows a trained peer messenger to resolve the issue with the nurse that trigged the report, and the incident is not reported to nursing leadership or human resources unless required by policy or law or requiring investigation. Most peer reports are delivered at face value, without investigation, realizing that there are two sides to every story.

CORS data collected over 10 years show that most people listen to peer criticism and self-correct. She noted that much unprofessional behavior is not rooted in the workplace, but rather outside life stressors.

“We want to make sure that people hear or understand how they’re being perceived, whether it’s a one-time thing or it’s a pattern, without immediately going to progressive discipline.”

Baldwin cautioned that simply implementing a peer-to-peer reporting system isn’t enough; messengers must be trained, and the correct reporting infrastructure and leadership support must be in place. The study found that nurses would deliver CORS messages to their peers with the correct training.

“The findings of this study really highlight the fact that professionals will respond if we approach them in respectful, nonjudgmental ways,” said Cooper, who leads the Center for Patient and Professional Advocacy.

Cooper expressed appreciation for VUMC nursing leadership for supporting the innovative project, which has already drawn interest from health systems around the country. “This work continues a longstanding partnership between our center and Vanderbilt’s nursing leadership in identifying innovative ways to promote professionalism,” he said.

“Every nurse at Vanderbilt has a voice, and CORS is an innovative peer-reporting model that strengthens that voice,” she said. “I am excited about the possibilities as we expand the use of this tool to further empower our nurses.”