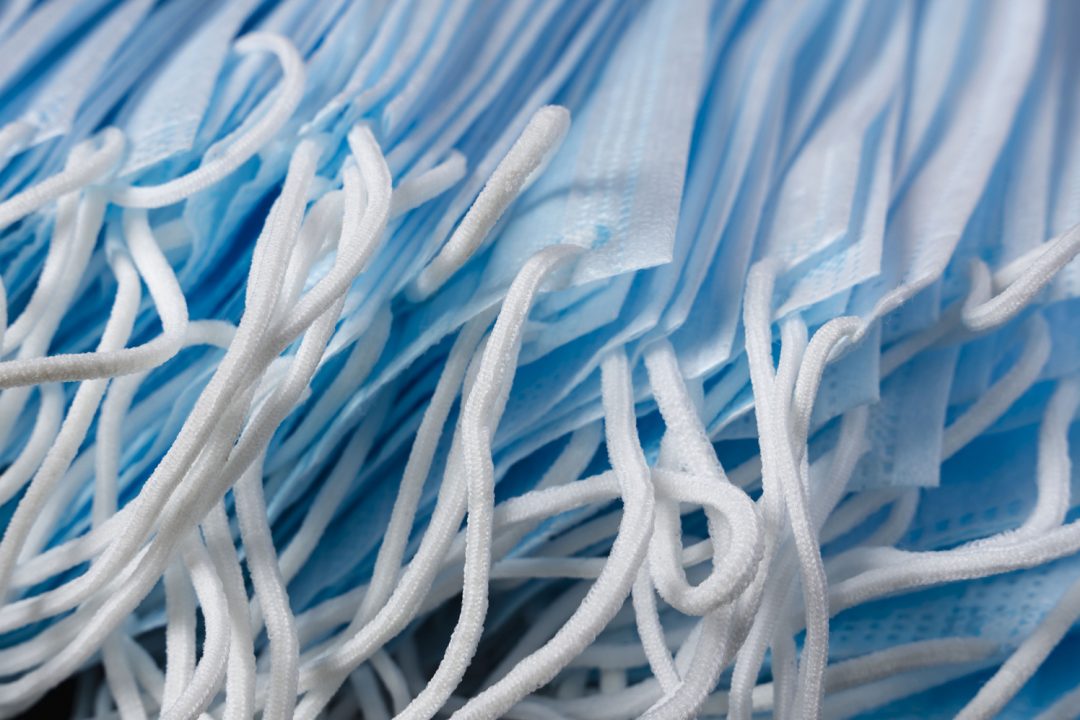 Research has demonstrated the feasibility of mass producing customised respiratory protection for healthcare workers with a comfortable close-fitting seal, that is suitable for nearly 90% of face shapes and sizes.

Providing adequate filtering PPE for frontline healthcare workers has been a major challenge since the start of the pandemic, and the key issue in providing effective protection is the need for a close-fitting seal between the mask and the face.

However achieving mask fit across the full range of face sizes and shapes has proven difficult, and ‘fit-test’ failure remains a commonly reported occurrence.  The areas of greatest variability, and where fit is most difficult to achieve, are around the nose, chin and cheeks.

Dr Sophie Cox, from the School of Chemical Engineering, who leads the University of Birmingham’s Centre for Custom Medical Devices worked with Birmingham researcher Dr Luke Carter, and Professor Owen Addison from Academic Centre of Reconstructive Science at King’s College London to determine a manufacturing route that will allow mass production of masks that fit the greatest possible number of people.

The researchers captured 3-dimensional face measurements from 200 people, with mixed facial form, gender and ethnicity, to ensure their sample was representative of the different facial shapes.  They then performed statistical analysis which showed that a large proportion of people (87.5%) can be categorised into a relatively small number (nine) of designs for a rigid mask shell with an approximate fit to the person’s face.

The researchers achieved a close-fitting seal between the mask shell and the face using 3D-printed softened silicone, to deliver nine mask prototypes.  The fit of each of these prototypes was demonstrated using a novel method to detect whether vapour could escape from the mask.  The researchers further tested these designs on volunteer clinicians who had failed fit tests with commercially available half-mask respirators; each passed standard qualitative fit testing using the closest prototype available.

Dr Sophie Cox commented: “Doctors and nurses have consistently reported high rates of ‘fit failure’ with mass-produced masks, leaving them at higher risk of exposure to the virus.  While the most desirable option is a fully customised ‘made to measure’ mask, this option would be prohibitively expensive.  We have shown that the semi-customised approach, which is compatible with mass production, will provide a solution for nearly 90% of people.”

Both the University of Birmingham and King’s College London filed patent applications based on the research.

The technology is being commercialised by MyMaskFit.  The company is working with technology, design and manufacturing partners to bring customised face masks to market.  It has developed a face-scanning app for use on mobile devices that enables customers to scan facial dimensions, and securely transmit these measurements for rapid manufacturing.  MyMaskFit will also pursue regulatory approval for custom-fitted, reusable, medical grade face masks.