Home  ›  News  ›  Medicines and Therapeutics  ›  Pain and Anaesthetics  ›  Pressures within supply chains paved the way to an oversupply of prescription opioids, experts say

Pressures within supply chains paved the way to an oversupply of prescription opioids, experts say 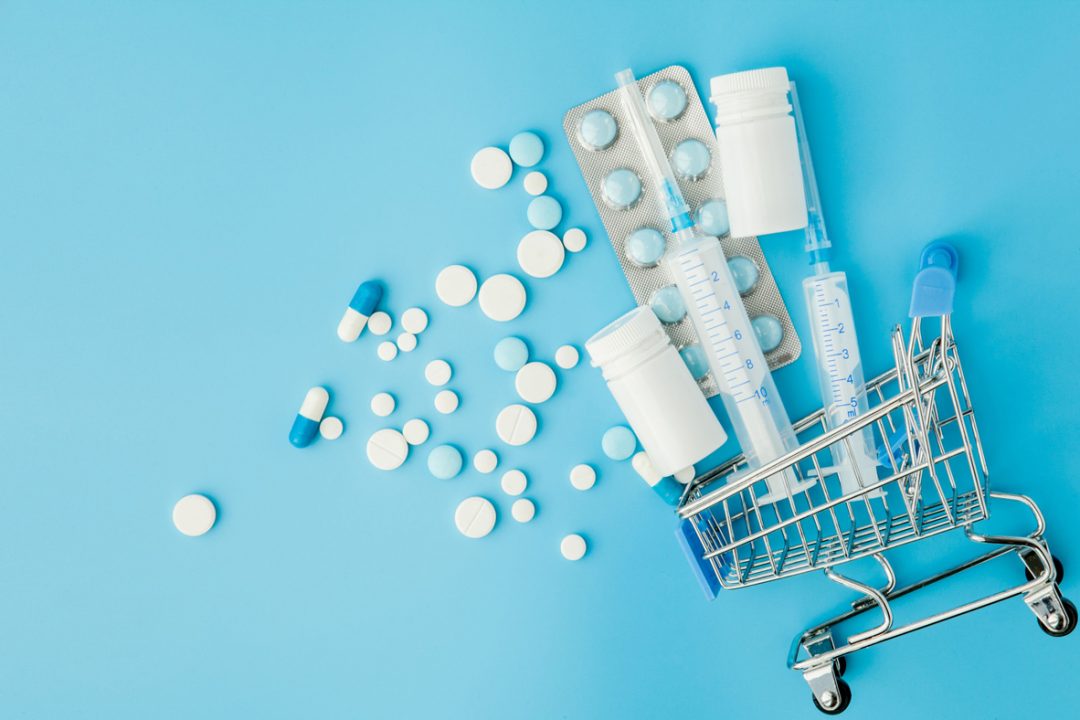 In today’s post-pandemic world, strained global supply chains have emerged as a new norm. But in the case of prescription opioids, namely oxycodone and hydrocodone in the early 2000s, that supply chain flowed freely without any kinks.

This is in part due to the influence of supplier pool pressure on pharmacy participation in oversupply, according to research conducted by Ednilson Bernardes, professor and program coordinator of global supply chain management at the West Virginia University John Chambers College of Business and Economics.

In other words, pressure from manufacturers and suppliers of opioids, particularly national corporations, influenced how pharmacies bought and distributed those prescriptions.

“We argued that when the pool of suppliers has cohesive expectations for how buyers should behave and sufficient power to dominate the supply relationship, then buyers are under pressure to act in line with those expectations,” Bernardes said.

Bernardes and co-author, Paul Skilton of Washington State University, analyzed transactions involving oxycodone and hydrocodone between 2006 and 2012. They chose those two drugs, Bernardes said, because they’re the most commonly abused, legally prescribed products and central to the American opioid epidemic. According to the Centers for Disease Control and Prevention, as of 2019, an average of 38 people die each day from prescription opioid overdoses.

The researchers tested a model using a dataset combining geographic, market and public health data. The study revealed that more than 90% of supply originated with three generics manufacturers that aggressively competed for shelf space in distributors and pharmacies. Their findings are published in the Journal of Supply Chain Management.

Bernardes explained how several factors led to opioid oversupply, which occurs when ordinary production and distribution processes deliver products in excess of the safe needs of a market.

“First, even though pharmacists, suppliers and manufacturers knew the products were toxic, physicians were prescribing the products,” Bernardes said. “Second, although the DEA (U.S. Drug Enforcement Agency) expected the companies selling opioids to report unusually large purchases, it put no controls to ensure that they did. Third, even if they had, individual transactions were typically small but made up very large totals.

“Under these conditions, the whole supply chain could produce far more of these products than were good for patients or society. While it is a system-level phenomenon, we theorize that it emerges from individual behaviors and that the actions of suppliers and competitors influence those behaviors in addition to demand from patients.”

“Supplier pools can impose their expectations only if they have greater bargaining power than buyers or if buyers critically depend on them,” Bernardes said. “Pharmacies are critically dependent on the opioid supplier pool, which is regulated at the federal and state level, because opioids are an important contributor to supplier and pharmacy profitability.”

Bernardes and his colleague believe this study blazes a trail for further supply chain research as it develops a novel notion of oversupply, distinct from the traditional idea of excess inventory, and normal misconduct that explain how pressures within supply chains shape misconduct beyond the opioid context.

The research is also unique, Bernardes said, because previous studies focused primarily on firm-level consequences of behavior such as supplier sustainability risk and corrupt opportunism. The focus on firm-level outcomes leaves a gap in understanding systemic factors that normalize misconduct in supply chains.

“The phenomenon exposes supply chain behavior that is widespread and persistent despite its negative consequences for society,” Bernardes said. “Examples include products that harm consumers and business models that degrade the environment, exploit labor or perpetuate social injustice.”