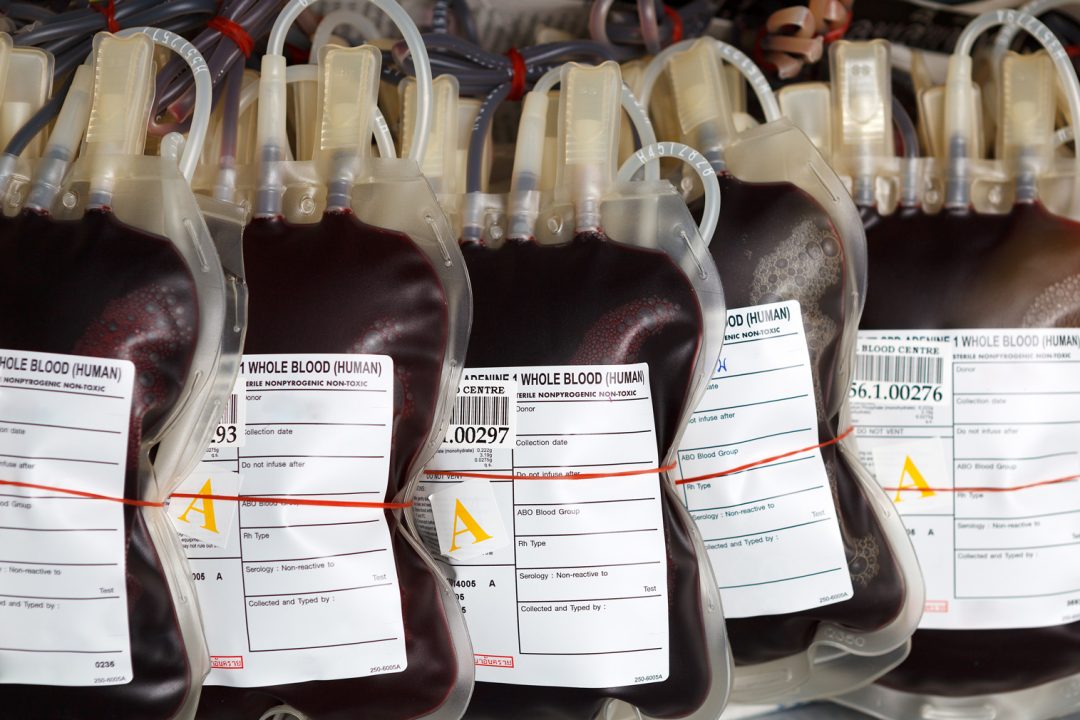 A study by RCSI University of Medicine and Health Sciences has identified barriers and motivators to blood donation for people from ethnic minority groups in Ireland.

The findings of the survey will assist in addressing the recent blood shortages in Ireland and will also enhance the diversity of the blood supply. Current shortages have potentially serious consequences for patients who require blood transfusions, particularly patients with sickle cell disease, an inherited blood disorder that affects red blood cells. Sickle cell disease is particularly common among people with an African or Caribbean family background.

The findings are published this week in the journal ‘Blood Transfusion’, in advance of World Sickle Cell Day on Sunday, 19 June.

The study entitled ‘Motivators and barriers to blood donation among potential donors of African and Caucasian ethnicity’ is the first of its kind to explore the issue of ethnic differences in blood donations across different ethnic groups in Ireland. The findings will help with future campaigns to recruit donors of diverse ethnic backgrounds in Ireland, increasing provision of blood for transfusion and improving patient care.

Lead Researcher, Dr Helen Fogarty, School of Pharmacy and Biomolecular Sciences, RCSI said: ‘The timing of this research is crucial. Ireland has experienced major blood shortages recently with the result that for the first time in over 30 years, blood has been imported from the UK. There is an urgent need now to increase blood donations, including from people from minority ethnic groups. The results of this study help us to understand why these groups are under-represented and will help us to include people from different ethnic backgrounds  in blood donation  in  future, making a huge difference for all patients who need blood transfusions.’

The study was developed as part of the RCSI Student Innovation Challenge during the RCSI Research Summer School 2021 which gives students the opportunity to develop solutions to pressing medical needs. Over 380 people took part in the survey that aimed to identify motivators and barriers to blood donation. RCSI students and RCSI Student Innovation Challenge winners Muskan Sardana, Luke Sheridan, Phoebe Chieng and Sarah Kelly are co-authors on the paper.

The results revealed that barriers to blood donations among non-Caucasian respondents included lack of information and a history of living in a malaria-endemic region. Factors that were found to motivate people from minority ethnic backgrounds to give blood included religious reasons and a desire to help others in their own communities. The findings provide researchers with a focus for interventions, including recruitment campaigns to enhance ethnic diversity and inclusivity among blood donors in Ireland.

The study was performed in collaboration with the Irish Centre for Vascular Biology, School of Pharmacy and Biomolecular Sciences, School of Medicine, RCSI, the Haematology Department at St James’ Hospital and the Irish Blood Transfusion Service in the National Blood Centre, Dublin.

The work was performed within the Irish Clinical Academic Training (ICAT) Programme, supported by the Wellcome Trust and the Health Research Board, the Health Service Executive, National Doctors Training and Planning and the Health and Social Care, Research and Development Division, Northern Ireland.