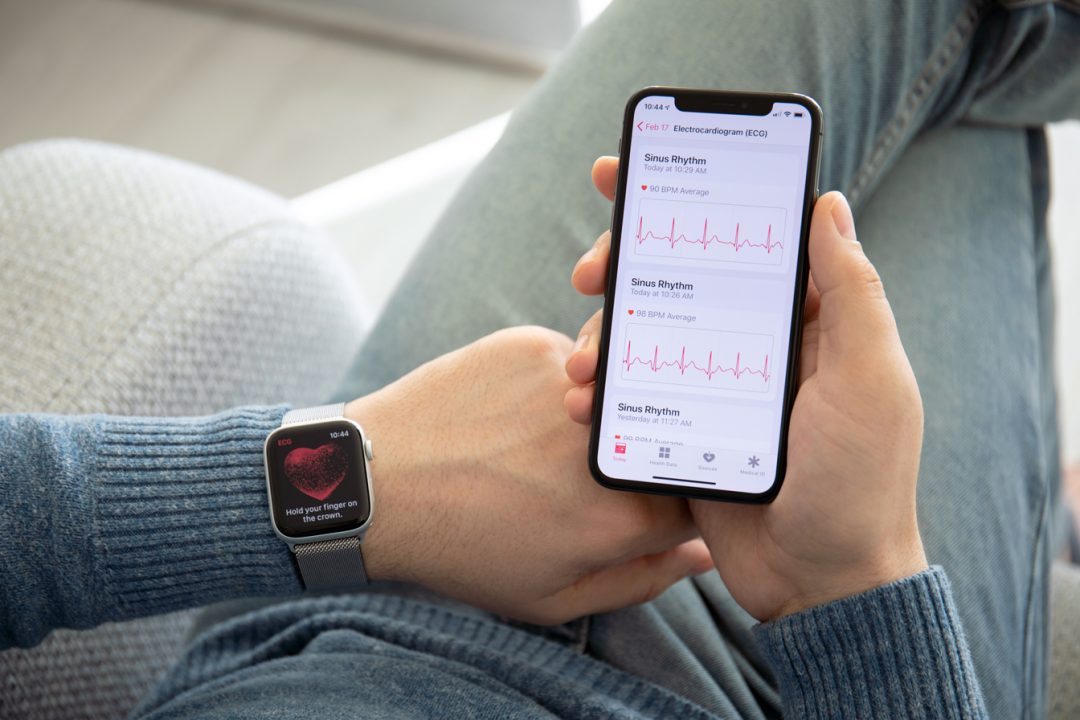 Survival rates among people living with HIV have soared over several decades, thanks to antiretroviral therapies. However, as maintaining long-term treatment can be a burden, researchers have been exploring novel ways to encourage adherence.

Gaming features, like those used to drive airline loyalty and track daily steps, helped young men living with HIV achieve viral suppression and doubled their chances of reaching near perfect adherence to medication plans, according to a study in AIDS and Behavior.

Gamification can inspire changes in behaviour when a doctor’s advice or a patient’s good intentions are not enough, according to the authors of the study. ‘The app delivered daily health messages in a digestible form that was more fun than sitting in a class and more consistent than a clinic visit scheduled every three to six months,’ said lead study author Lisa Hightow-Weidman, professor of medicine and health behaviour at the UNC School of Medicine.

The app made use of game mechanics and social networking features to improve adherence to HIV medications. In addition to medication reminders and adherence tracking, Epic Allies used gaming elements to create a compelling and engaging experience that could motivate and support behaviour change. Gamers were awarded points and badges for their own successes and providing support and encouragement to others.

Rates of viral suppression and ART adherence increased over the course of the study among its 146 participants, even among those who were randomised to receive the control app – weekly text-based information about adherence.

Participants who used the app regularly – four or more days a week – had a reported 56% higher likelihood of achieving viral suppression at 13 weeks compared to those who didn’t use the app. Regular app users were more than twice as likely to report near perfect ART adherence at both 13 weeks and 26 weeks compared to non-app users.

The authors said the technology could be applied to supporting other high-risk patients in challenging circumstances such as people who are homeless or living with mental health or substance abuse issues.