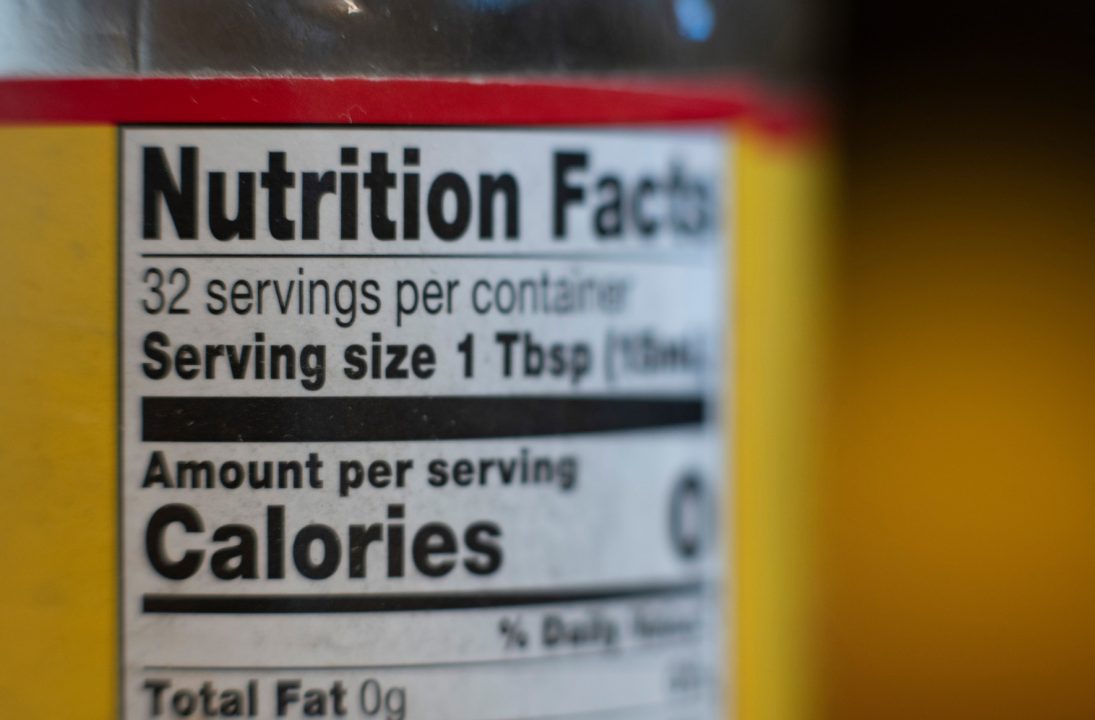 Labels alerting customers that products contain ingredients from genetically engineered plants may reduce sales, at least in the short term, according to a new study from a research team including an agricultural economist in Penn State’s College of Agricultural Sciences.

The study analyzed sales trend data from Vermont after a law went into effect requiring labels on genetically engineered, or GE, foods — the only mandatory statewide GE labeling policy that ever has been implemented in the U.S.

According to the researchers, GE and genetically modified organisms, often referred to as GMOs, are essentially the same thing but used in different contexts, both referring to humans altering an organism’s DNA or RNA. For example, scientists have tweaked the genes of potatoes to make them more resistant to browning.

Linlin Fan, assistant professor of agricultural economics at Penn State, said the findings could give clues about how a new law mandating labels on GE foods nationwide in the U.S. will affect sales trends.

“We know that GE products are safe, but many are concerned that mandatory labeling would lead to people rejecting these products and increased problems with food insecurity,” Fan said. “While we did see a small decrease in sales, it wasn’t a large effect, and we also found that attitudes about GE products improved over time.”

The study was published recently in the journal Food Policy.

The researchers noted that foods containing GE plants have been available since the 1990s. On Jan. 1, 2022, the National Bioengineered Food Disclosure Standard went into effect in the U.S. The law requires manufacturers to label GE foods, which the law defines as those “that contain detectable genetic material that has been modified through certain lab techniques and cannot be created through conventional breeding or found in nature.”

According to Fan, many food manufacturers traditionally have opposed such laws, worried that these labels have the potential to hurt the sales of GE products.

“While studies have consistently found that GE products are safe to eat, about 50% of U.S. consumers believe that GE and GMO products are worse for their health than non-GE products,” Fan said. “We wanted to analyze the effects of Vermont’s mandatory labeling law as a case study to see how the new nationwide law may affect sales of GE products.”

For the study, the researchers analyzed sales data from InfoScan, an Information Resources Inc. system that includes barcode-level sales records at major regional and national chain stores. They compared data from Vermont in 2016 after the state implemented Act 120 to data from Oregon and Washington, which were close to passing a statewide mandatory GE labeling law but failed to do so.

Data included the sales records of canned soups that were labeled as containing GE ingredients as required under the new law. The researchers also studied sales trends of organic products and products labeled “non-GMO,” since these could be seen as alternatives for customers who did not want to buy the GE-labeled products.

The researchers found that while sales of GE-labeled foods decreased while the law was in effect, this trend reversed once the law was repealed.

“Once the law was no longer in effect, sales of GE-labeled products actually increased by 6%, suggesting improved attitudes toward GE products over time,” Fan said. “This could be because people became more familiar and comfortable with these products.”

While it is still too early to know how the new National Bioengineered Food Disclosure Standard will affect sales of GE products, Fan said, the effects may be smaller than what they found in their current study.

“The law in Vermont was stricter than the new policy enacted earlier this year,” she said. “Vermont required products containing at least 0.9% of GE ingredients to have a disclaimer. The new national law has a higher cut off of 5%. Additionally, the Vermont law required a written disclaimer on the label, but with the federal law, there are other options like a smart label that you scan with your phone.”

Fan said in the future, additional studies could be done on the effects of the new National Bioengineered Food Disclosure Standard law, as well as the long-term effects of such policies.

The United States Department of Agriculture’s National Institute of Food and Agriculture helped support this research.