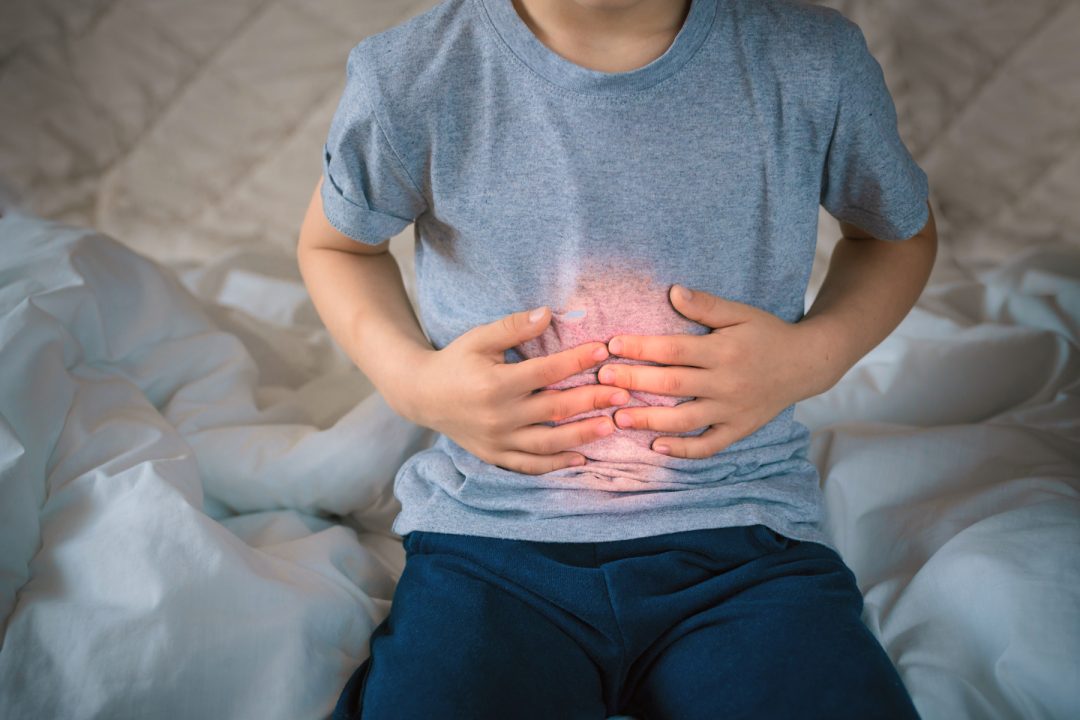 Children with autism spectrum disorder tend to experience gastrointestinal issues, such as constipation and stomach pain, at a higher rate than their neurotypical peers. Some also experience other internalizing symptoms at the same time, including stress, anxiety, depression and social withdrawal. Until now, no studies have examined the causal relationship between gastrointestinal symptoms and internalizing symptoms.

A new study at the University of Missouri found a “bi-directional” relationship between gastrointestinal issues and internalized symptoms in children and adolescents with autism — meaning the symptoms seem to be impacting each other simultaneously. The findings could influence future precision medicine research aimed at developing personalized treatments to ease pain for individuals with autism experiencing gastrointestinal issues.

“Research has shown gastrointestinal issues are associated with an increased stress response as well as aggression and irritability in some children with autism,” said Brad Ferguson, an assistant research professor in the MU School of Health Professions, Thompson Center for Autism and Neurodevelopmental Disorders and Department of Radiology in the MU School of Medicine. “This likely happens because some kids with autism are unable to verbally communicate their gastrointestinal discomfort as well as how they feel in general, which can be extremely frustrating. The goal of our research is to find out what factors are associated with gastrointestinal problems in individuals with autism so we can design treatments to help these individuals feel better.”

In the study, Ferguson and his team analyzed health data from more than 620 patients with autism at the MU Thompson Center for Autism and Neurodevelopmental Disorders under the age of 18 who experience gastrointestinal issues. Then, the team examined the relationship between the gastrointestinal issues and internalized symptoms, such as stress, anxiety, depression, and social withdrawal. Ferguson explained the findings provide more evidence on the importance of the “gut-brain axis,” or connection between the brain and the digestive tract, in gastrointestinal disorders in individuals with autism.

“Stress signals from the brain can alter the release of neurotransmitters like serotonin and norepinephrine in the gut which control gastrointestinal motility, or the movement of stool through the intestines. Stress also impacts the balance of bacteria living in the gut, called the microbiota, which can alter gastrointestinal functioning,” Ferguson said. “The gut then sends signals back to the brain, and that can, in turn, lead to feelings of anxiety, depression and social withdrawal. The cycle then repeats, so novel treatments addressing signals from both the brain and the gut may provide the most benefit for some kids with gastrointestinal disorders and autism.”

Ferguson said an interdisciplinary team of specialists is needed to help solve this complex problem and develop treatments going forward.

Ferguson collaborates with David Beversdorf, a neurologist at the MU Thompson Center for Autism and Neurodevelopmental Disorders, who also studies gastrointestinal problems in individuals with autism. In a recent study, Beversdorf, who also has appointments in the MU College of Arts and Science and MU School of Medicine, helped identify specific RNA biomarkers linked with gastrointestinal issues in children with autism.

“Interestingly, the study from Beversdorf and colleagues found relationships between microRNA that are related to anxiety behavior following prolonged stress as well as depression and gastrointestinal disturbance, providing some converging evidence with our behavioral findings,” Ferguson said.

Now, Ferguson and Beversdorf are working together to determine the effects of a stress-reducing medication on gastrointestinal issues in a clinical trial.

“I have a great relationship with Beversdorf and the MU Thompson Center Autism Research Core (ARC) that allows our team to quickly go from findings in the laboratory to clinical trials,” Ferguson said.

Ferguson explained that some treatments may work for some individuals with autism but not necessarily for others.

“Our team uses a biomarker-based approach to find what markers in the body are common in those who respond favorably to certain treatments,” Ferguson said. “Our goal is to eventually develop a quick test that tells us which treatment is likely to work for which subgroups of patients based on their unique biomarker signature, including markers of stress, composition of gut bacteria, genetics, co-occurring psychological disorders, or a combination thereof. This way, we can provide the right treatments to the right patients at the right time.”