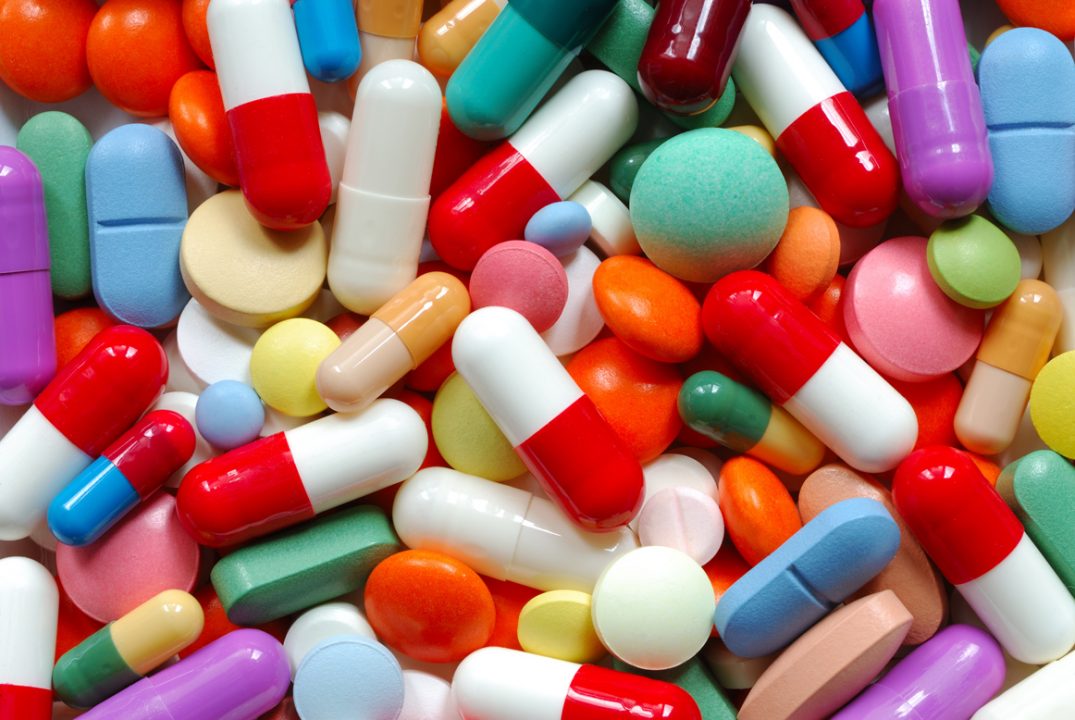 Medicines approved by the European Medicines Agency (EMA) to treat one illness could be repurposed by academics and non-governmental organisations as therapies for other illnesses, as part of a new pilot project.

Repurposing of medicines is about identifying new uses for existing substances, typically in an area outside their current area of use. These medicines are generally off-patent and may already be used off-label to treat conditions for which they are not specifically licensed. In other cases, researchers can identify entirely new uses for existing drugs.

The major benefit of repurposing medicines is that they have already been through rigorous testing and evaluation, and usually have several years of safety data based on real-world use. This can make future much shorter and cheaper as the drug’s safety has already been well-established.

A pilot initiative launched by the EMA and Heads of Medicines Agencies follows an earlier proposal developed by the European Commission Expert Group on Safe and Timely Access to Medicines for Patients.

The aim is to support not-for-profit organisations and academia to gather or generate sufficient evidence to have this new use formally authorised by a regulatory authority. This is a way of making new treatment options available to patients.

As part of the pilot, EMA and national authorities will provide scientific advice to help these stakeholders generate a data package robust enough to support a future application by a pharmaceutical company.

Candidate medicines for the pilot should contain a well-established active substance; be an authorised medicine of data exclusivity and market protection periods and out of basic patent/supplementary protection certificate (SPC) protection; target an indication in a condition distinct from the currently authorised indication(s); and target an indication in an area where important public health benefits are likely to be achieved.

Eligible academic sponsors developing orphan medicines will automatically benefit from a fee waiver. Additional waivers will be granted to a subset of selected applications taking account of the extent of the expected public health benefits and the strength of the evidence to substantiate the promise held by the proposal.

The pilot is open to organisations and individuals with a particular interest in repurposing an authorised medicine for a new indication in an area of public health interest, have a scientific rationale for their repurposing programme and would like to seek scientific advice from a regulatory authority. Potential participants can apply before 28 February 2022.

EMA proposes to support the development and implementation of a repurposing framework in its Regulatory Science Strategy to 2025, which is its plan for advancing engagement with regulatory science over the next five to ten years.