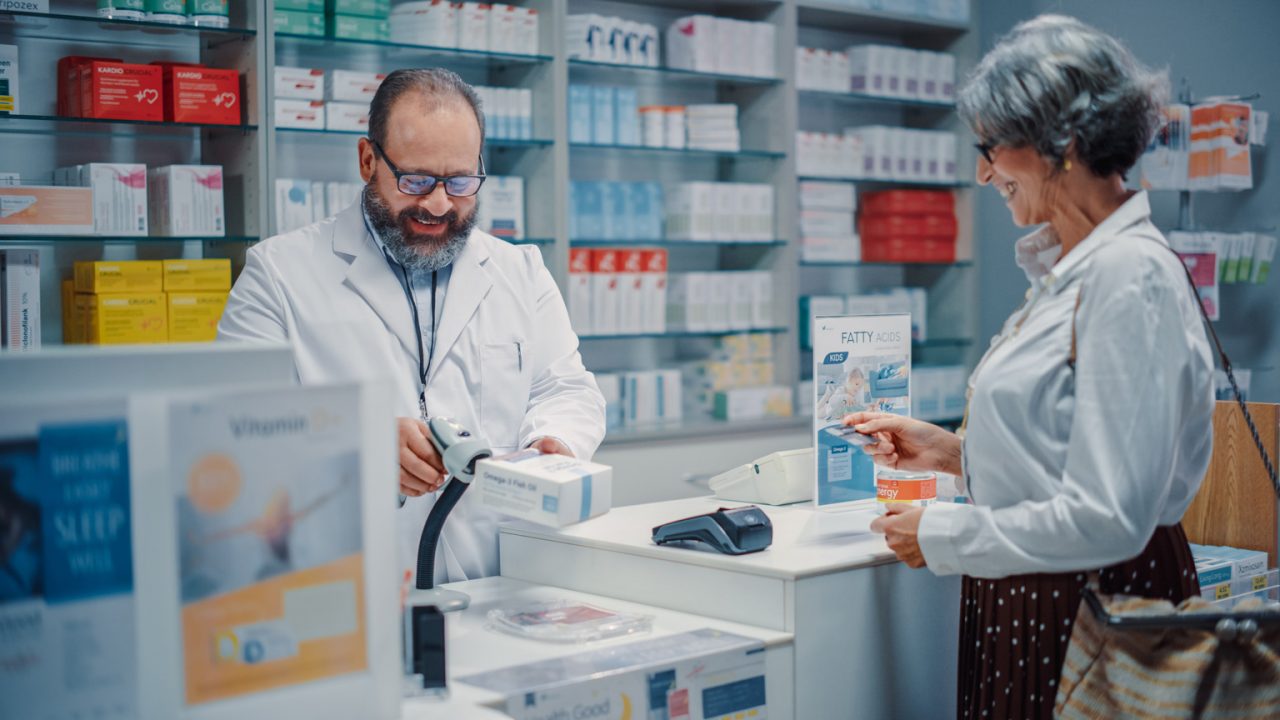 Atrial fibrillation (AF) is a major risk factor for stroke, and for decades the anticoagulant warfarin was the standard treatment for lowering that hazard. However, numerous drug and food interactions make warfarin burdensome for patients. A new class of drugs—non–vitamin K antagonist oral anticoagulants (NOACs)—have emerged as an alternative that is more effective as well as less burdensome. But these drugs also come with a higher price tag than generic warfarin.

“Insurers efforts to control health spending increasingly rely on restricting access to high-cost therapies. In the case of NOACs, these policies may be penny wise and pound foolish,” said Joyce, who is also an associate professor at the USC School of Pharmacy.

Step therapy and prior authorization reduce access to high-value care

The study, published in The American Journal of Managed Care, followed a sample of fee-for-service Medicare beneficiaries newly diagnosed with AF. Joyce and colleagues examined how patients were affected by two types of policies commonly used to reduce prescription drug costs — step therapy, which requires patients to start with cheaper generic medications first — and prior authorization, which requires insurer approval before a particular therapy can be used.

The researchers find these policies operate by reducing unnecessary or wasteful use, but in practice create administrative hurdles that make it difficult for patients to access medications, even cheaper generic options.

“We tested the association between coverage restrictions and NOAC use, including initiation and compliance, and whether coverage restrictions were associated with an elevated risk of stroke and bleeding,” says Seth Seabury, senior fellow at the USC Schaeffer Center and associate professor at the USC School of Pharmacy. The team categorized Part D plans as unrestricted if at least one NOAC was available without prior authorization or step therapy and restricted if all NOACs were subject to such protocols.

The researchers also examined the association between formulary restrictions and clinical outcomes. To focus on acute events, they relied solely on inpatient or emergency department medical claims.

The results showed that patients in restricted plans faced a higher aggregate risk of death, stroke, transient ischemic attacks or systemic embolism than those with unrestricted coverage.

While the statistical differences unveiled by the study may seem small, they show that more lives can be saved and suffering alleviated by allowing NOAC access to all patients for whom it is appropriate. This is especially important, according to Joyce, because anticoagulant therapy has long been underused in AF patients.

“Limiting access to NOACs through step therapy or prior authorization may exacerbate the current underuse of anticoagulants and increase the risk of stroke among newly diagnosed AF patients,” says.

Joyce also notes formulary restrictions are sometimes appropriate, but they should not be used as one-size-fits-all policies.

“Prior authorization and step therapy are most effective when clear evidence exists that services are being overused or misused,” he notes. Instead, he suggests identifying and educating the healthcare providers responsible for inappropriate prescribing rather than burdening all physicians with time-consuming approvals and every patient with potentially inadequate therapies.

“All pharmacy benefit managers and Medicare Part D plans need to continuously review their formulary policies to make sure that patients have timely access to effective medications,” Joyce concludes.