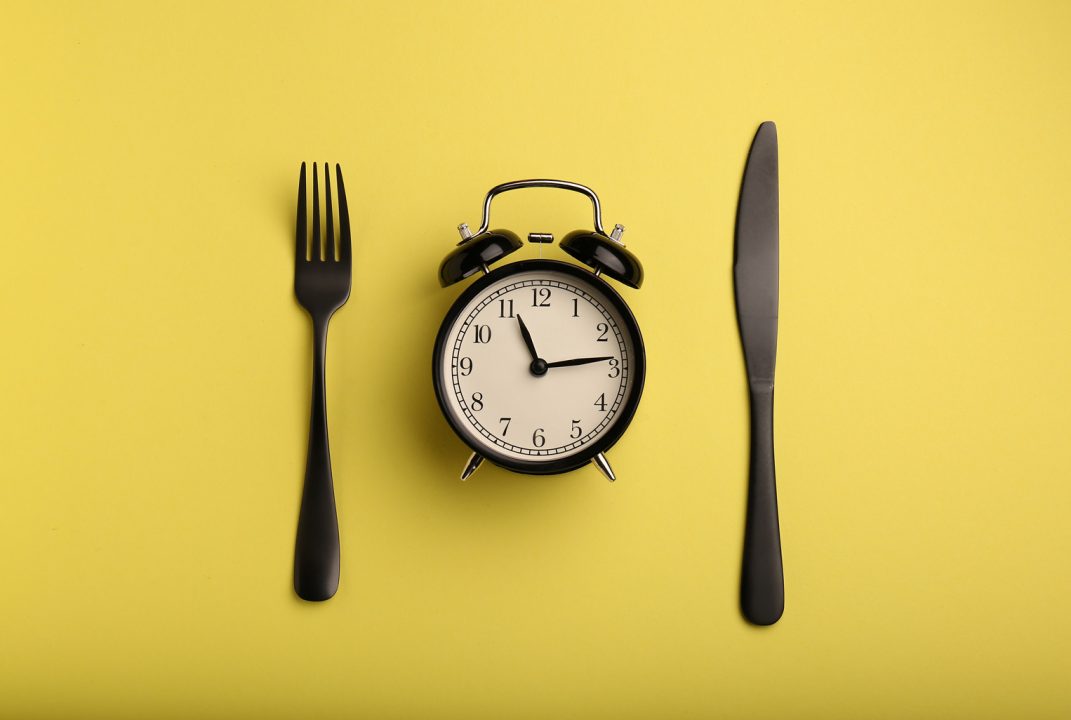 Beating the blues with food? A new study adds evidence that meal timing may affect mental health, including levels of depression- and anxiety-related mood. Investigators from Brigham and Women’s Hospital, a founding member of the Mass General Brigham healthcare system, designed a study that simulated night work and then tested the effects of daytime and nighttime eating versus daytime eating only. The team found that, among participants in the daytime and nighttime eating group, depression-like mood levels increased by 26 percent and anxiety-like mood levels by 16 percent. Participants in the daytime-only eating group did not experience this increase, suggesting that meal timing may influence mood vulnerability. Results are published in the Proceedings of the National Academy of Sciences.

“Our findings provide evidence for the timing of food intake as a novel strategy to potentially minimize mood vulnerability in individuals experiencing circadian misalignment, such as people engaged in shift work, experiencing jet lag, or suffering from circadian rhythm disorders,” said co-corresponding author Frank A. J. L. Scheer, PhD, Director of the Medical Chronobiology Program in the Brigham’s Division of Sleep and Circadian Disorders. “Future studies in shift workers and clinical populations are required to firmly establish if changes in meal timing can prevent their increased mood vulnerability. Until then, our study brings a new ‘player’ to the table: the timing of food intake matters for our mood.”

Shift workers account for up to 20 percent of the workforce in industrial societies and are directly responsible for many hospital services, factory work, and other essential services. Shift workers often experience a misalignment between their central circadian clock in the brain and daily behaviors, such as sleep/wake and fasting/eating cycles. Importantly, they also have a 25 to 40 percent higher risk of depression and anxiety.

“Shift workers — as well as individuals experiencing circadian disruption, including jet lag — may benefit from our meal timing intervention,” said co-corresponding author Sarah L. Chellappa, MD, PhD, who completed work on this project while at the Brigham. Chellappa is now in the Department of Nuclear Medicine, University of Cologne, Germany. “Our findings open the door for a novel sleep/circadian behavioral strategy that might also benefit individuals experiencing mental health disorders. Our study adds to a growing body of evidence finding that strategies that optimize sleep and circadian rhythms may help promote mental health.”

To conduct the study, Scheer, Chellappa, and colleagues enrolled 19 participants (12 men and 7 women) for a randomized controlled study. Participants underwent a Forced Desynchrony protocol in dim light for four 28-hour “days,” such that by the fourth “day” their behavioral cycles were inverted by 12 hours, simulating night work and causing circadian misalignment. Participants were randomly assigned to one of two meal timing groups: the Daytime and Nighttime Meal Control Group, which had meals according to a 28-hour cycle (resulting in eating both during the night and day, which is typical among night workers), and the Daytime-Only Meal Intervention Group, which had meals on a 24-hour cycle (resulting in eating only during the day). The team assessed depression- and anxiety-like mood levels every hour.

The team found that meal timing significantly affected the participants’ mood levels. During the simulated night shift (day 4), those in the Daytime and Nighttime Meal Control Group had increased depression-like mood levels and anxiety-like mood levels, compared to baseline (day 1). In contrast, there were no changes in mood in the Daytime Meal Intervention Group during the simulated night shift. Participants with a greater degree of circadian misalignment experienced more depression- and anxiety-like mood.

“Meal timing is emerging as an important aspect of nutrition that may influence physical health,” said Chellappa. “But the causal role of the timing of food intake on mental health remains to be tested. Future studies are required to establish if changes in meal timing can help individuals experiencing depressive and anxiety/anxiety-related disorders.”