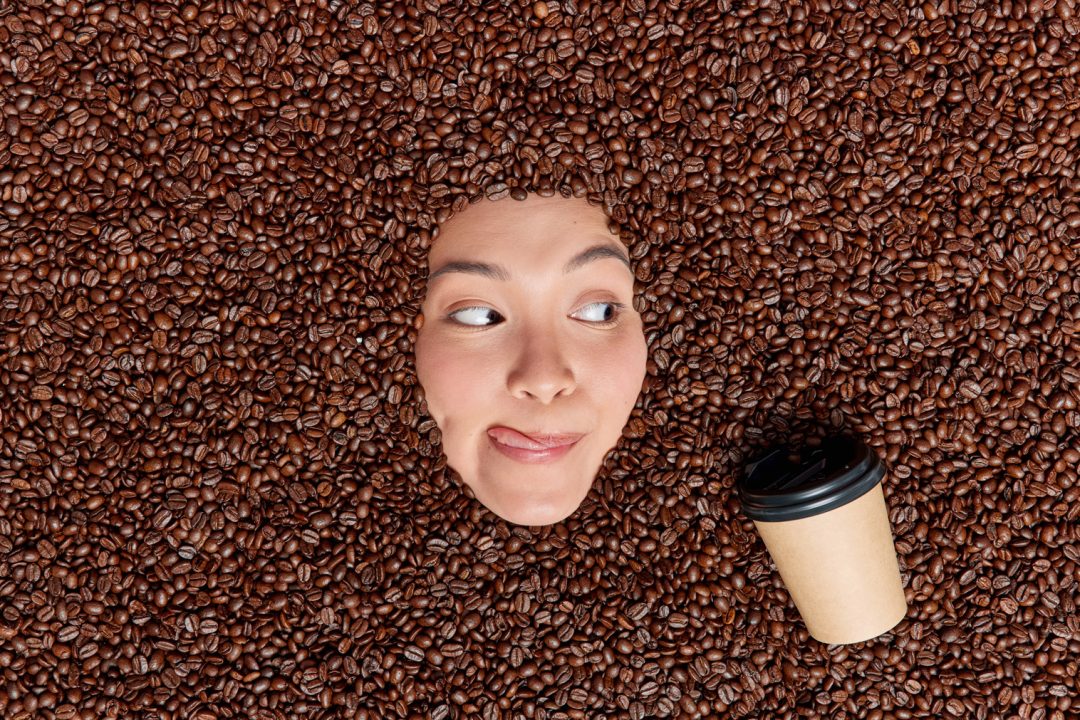 High coffee consumption was associated with a lower risk for increased liver stiffness (a proxy for fibrosis) but not with steatosis, according to researchers at the University of Michigan.1

The main outcome evaluated the quantity of coffee consumed and its association with liver stiffness measurements (LSM), with a ≥9.5 kPa considered a threshold for advanced fibrosis. Controls included those who reported tea and decaffeinated coffee consumption.

About three-quarters of the participants were overweight or obese and about half engaged in physical activity. Comorbidities included diabetes (11%) and chronic liver disease (5%). About 63% were white and 23% consumed a minimum of two daily alcoholic drinks. Most participants (n=3,797) had LSM values below 7.0 kPa, while 415 had values ranging from 7 to 9.5 kPa, and 298 had values of 9.5 kPa or above.

Adjusting for the consumption of sugar-sweetened beverages and Healthy Eating Index-2015 scores, coffee consumption was still associated with a reduction of LSM (OR 0.4, 95% CI 0.1-0.9, P=0.03).

The analysis had several limitations, the researchers acknowledged, including the potential for unmeasured confounding, recall bias, and the limited dietary data.

One explanation for the findings could be that caffeine reduces fibrosis, the authors suggest.  However, this is at odds with results from a recent UK study, which showed that all types of coffee (including decaffeinated) were protective against chronic liver disease.2