Home  ›  News  ›  Medicines and Therapeutics  ›  Infectious Disease  ›  Can the flu shot reduce your risk of stroke?

Can the flu shot reduce your risk of stroke? 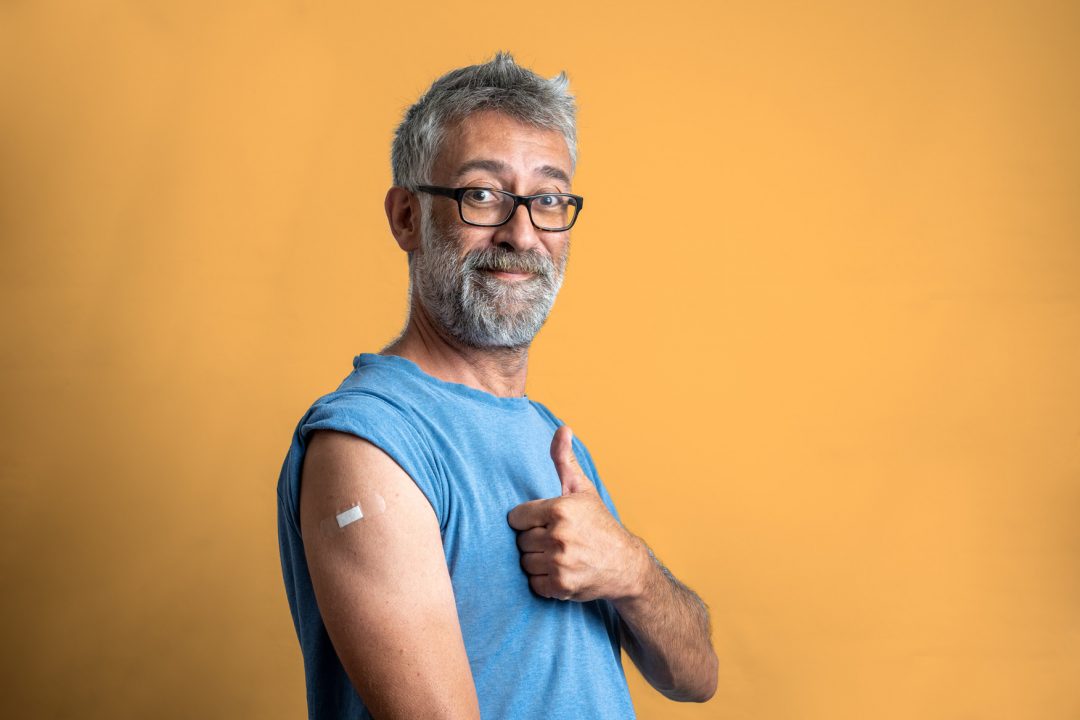 Getting an annual flu shot may be associated with a lower risk of stroke, according to a study published in the September 7, 2022, online issue of Neurology®, the medical journal of the American Academy of Neurology.

“Studies have shown that getting the flu increases your risk of having a stroke, but research is still being collected on whether getting the flu vaccine can help protect against a stroke,” said study author Francisco J. de Abajo, MD, MPH, PhD, of the University of Alcalá in Madrid, Spain. “This observational study suggests that those who have a flu shot have a lower risk of stroke. To determine whether this is due to a protective effect of the vaccine itself or to other factors, more research is needed.”

The study looked at ischemic stroke, which is caused by a blockage of blood flow to the brain and is the most common type of stroke.

For the study, researchers looked at a health care database in Spain and identified people who were at least 40 years old and had a first stroke over a 14-year period. Each person who had a stroke was compared to five people of the same age and sex. There were 14,322 people who had a stroke and 71,610 people who did not have a stroke.

Then the researchers looked at whether people had received the influenza vaccine at least 14 days before the stroke or before that same date for those who did not have a stroke.

The researchers also looked at whether the pneumonia vaccine had any effect on the risk of stroke and found no protective effect.

“These results are yet another reason for people to get their yearly flu shot, especially if they are at an increased risk of stroke,” de Abajo said. “To be able to reduce your risk of stroke by taking such a simple action is very compelling.”

The study was supported by the Biomedical Research Foundation of the Prince of Asturias University Hospital in Madrid and the Institute of Health Carlos III in Madrid.