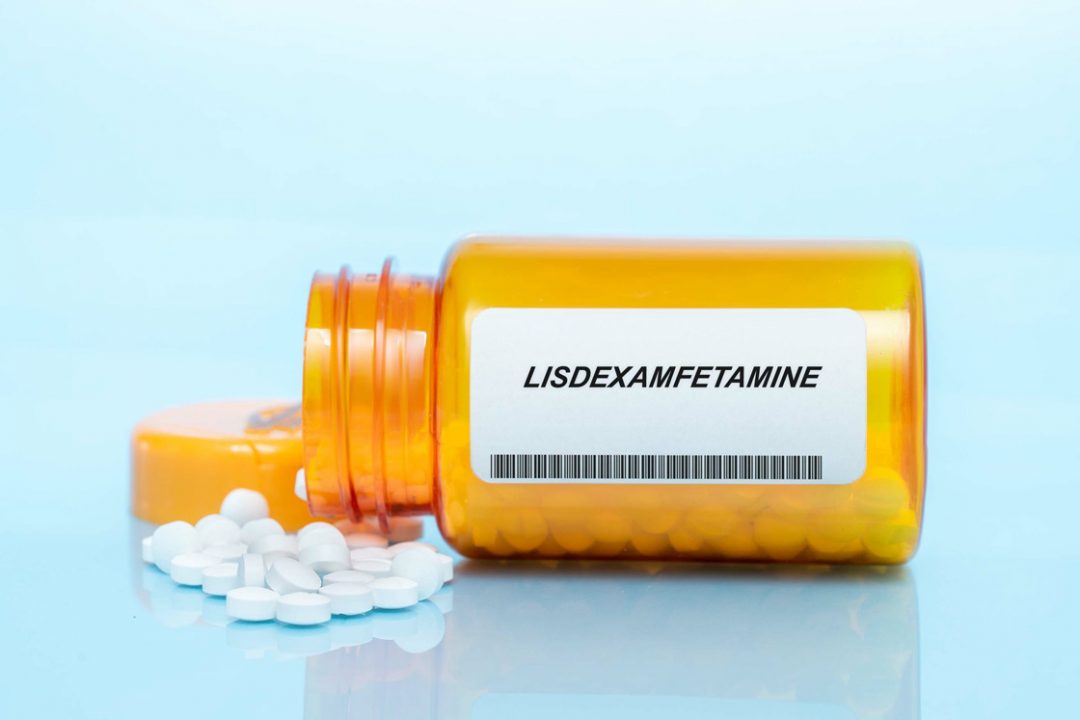 Compared to other experimental therapies, treatment with the ADHD medication lisdexamfetamine resulted in the lowest risk of hospitalization and death among people with amphetamine addiction, researchers reported on Nov. 16, 2022 in JAMA Psychiatry.

”Our results suggest that lisdexamfetamine is associated with the best outcomes, and encourage the conduction of randomized controlled trials to explore this further,” said investigator Jari Tiihonen, M.D., Ph.D,  professor at the Department of Clinical Neuroscience, Karolinska Institutet in Stockholm, Sweden.

As background, the authors noted that there are currently no medications approved for the treatment of amphetamine or methamphetamine dependence, and research on the subject is scant.

The purpose of this large retrospective study of nationwide (Sweden) health registry data was to investigate the association between pharmacotherapies and hospitalization and mortality outcomes in persons with amphetamine or methamphetamine use disorder.

Subjects were aged 16 to 64 years living in Sweden with a first-time diagnosis of amphetamine or methamphetamine use disorder, and without previous diagnoses of schizophrenia or bipolar disorder.

”Our results show that lisdexamfetamine, a medication approved for treating ADHD and in some countries also for binge eating, was the only specific medication associated with reduced risk of hospitalization and death,” said author Milja Heikkinen, M.D.,  researcher at the University of Eastern Finland and Niuvanniemi Hospital.