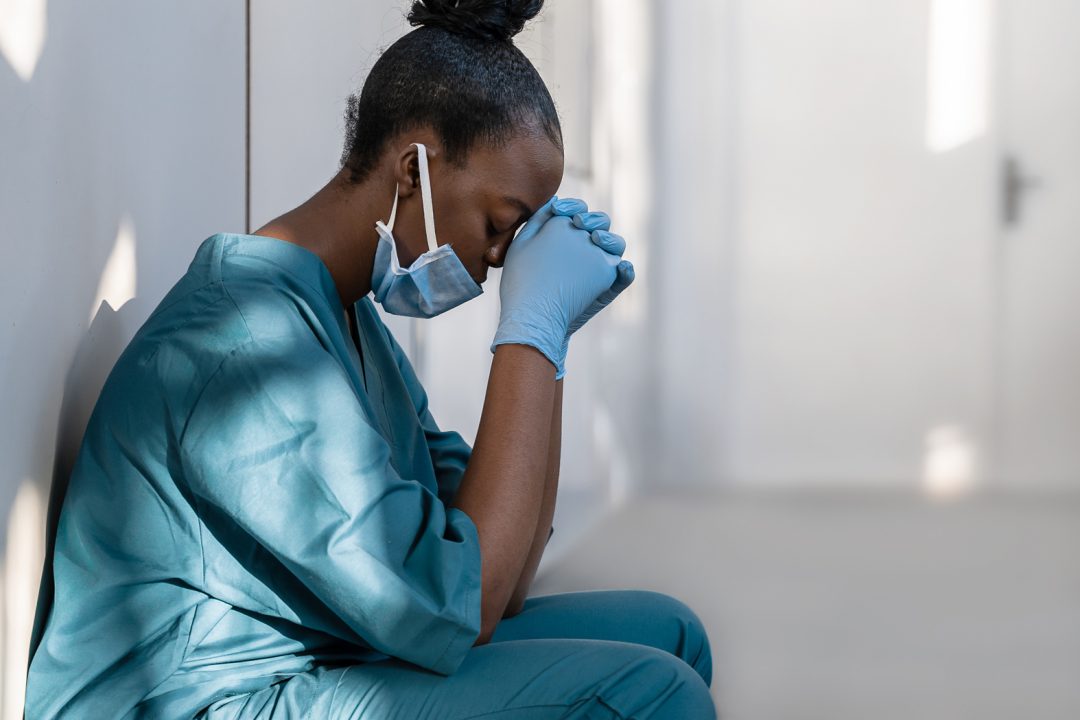 A third of healthcare workers took sick leave after being vaccinated against COVID-19, a German study presented at this year’s European Congress of Clinical Microbiology & Infectious Diseases (ECCMID) in Lisbon, Portugal, (23-26 April) has found.

A healthy healthcare workforce is vital to cope with COVID-19, as well as with the pandemic’s wider effects on public health. As a result, many countries have prioritised the vaccination of healthcare workers.

Little information is available, however, on the incidence of side-effects in healthcare workers. This is important because, if it leads to them taking time off, it could put already under-pressure healthcare systems under extra strain.

An electronic questionnaire was used to gather information about sick leave and side effects from the 1,797 healthcare workers (aged 18-plus) in the study.  Side-effects included in the questionnaire included local vaccination reactions (swelling, redness or pain around injection site), headaches, aching limbs, fever and/or chills and fatigue.

Most of the 5.65% of the participants took sick leave after their first dose of the vaccine. Most of these had been given the viral vector vaccines (Oxford/AstraZeneca and Janssen).

(Changes to the vaccine regimen in Germany meant that not enough healthcare workers had second or third doses of vector vaccines for the information to be included in the study.)

Those given the mRNA jabs (BioNTech/Pfizer and Moderna) were most likely to take sick leave after their second or third dose.

Sick leave after the third dose was significantly longer after the Moderna vaccine than the BioNTech/Pfizer vaccine.

The relative number of self-reported side effects decreased from first to second to third vaccination.

Ms Reusch says: “A considerable number of healthcare workers took sick days after vaccination. The timing of the side effects varied according to the vaccine used.  Those given viral vector vaccines were most likely to take sick leave after their first dose and there were higher rates of sick leave after the third dose of the Moderna vaccine than the BioNTech vaccine.

“The number of side effects and consequent time off after COVID-19 vaccination of healthcare workers is not negligible and should be further investigated.”

The participants were members of the CoVacSer study, which is examining the course of COVID-19 antibodies, quality of life and ability to work over time.