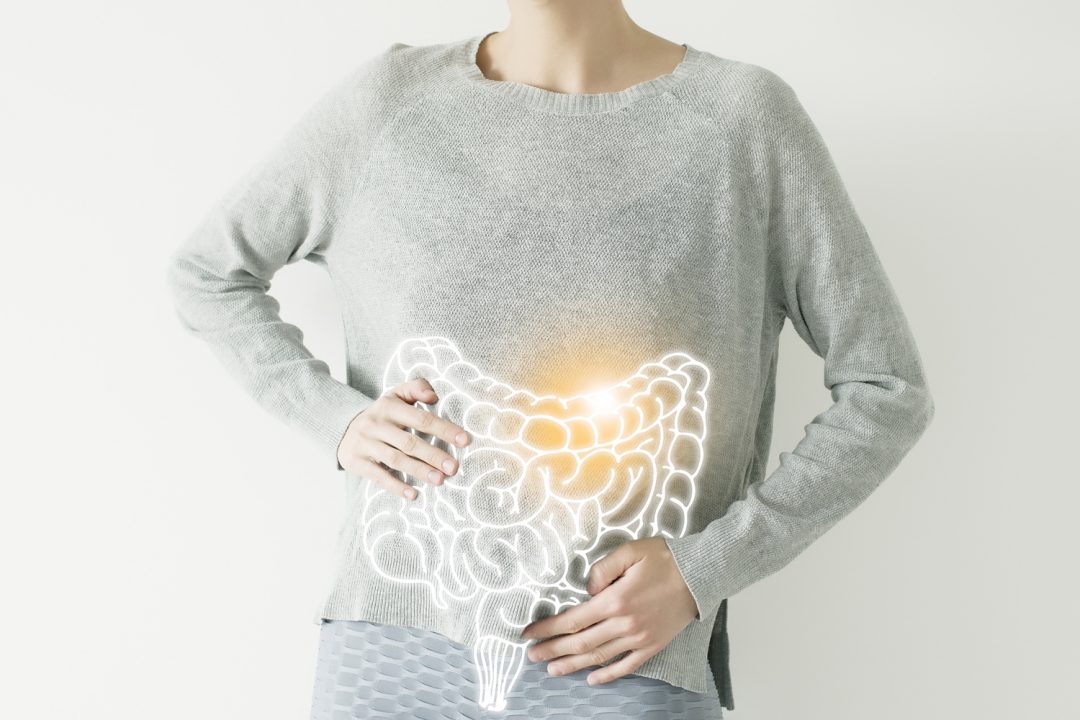 As food moves through the digestive tract, contracting muscles along the tract keep things flowing smoothly. Loss of this motility can lead to acid reflux, failure of food to move out of the stomach, or constipation.

Dysmotility disorders are usually diagnosed with a catheter containing pressure transducers, which can sense contractions of the GI tract. MIT researchers have now designed a new device that could offer a cheaper and easier-to-manufacture alternative to existing diagnostics for GI dysmotility, inspired by the design of an ancient Incan technology, the quipu — a set of knotted cords used to communicate information.

In animal tests, the MIT researchers and their collaborators at Brigham and Women’s Hospital showed that their simple device, a silicone tube filled with liquid metal and knotted many times, produces measurements similar to those generated by the state-of-the-art diagnostic technique, known as high-resolution manometry.

“This is a really simple, inexpensive setup, yet we’re able to make a measurement that typically would require devices that cost thousands of dollars and require an instrument that is much more complicated,” says Giovanni Traverso, who is the Karl van Tassel Career Development Assistant Professor of Mechanical Engineering at MIT, a gastroenterologist at Brigham and Women’s Hospital, and the senior author of the study.

MIT research scientists Kewang Nan and Sahab Babaee are the lead authors of the study, which appears today in Nature Biomedical Engineering.

Contractions of the gastrointestinal tract are critical for moving food all the way through the tract, and interruptions of these contractions at any point can cause health problems. The gold-standard manometry diagnostic can be used to measure whether the muscles of the GI tract are working properly to generate those waves.

“High-resolution manometry can measure the pressure and speed with which the contractile waves are traveling, but those systems are fairly expensive, in the tens of thousands of dollars range, and they require maintenance and sterilization between patients,” Traverso says.

Traverso (who grew up in Peru) and Nan thought that the Incan technology of quipu could guide the design of a simpler diagnostic. Quipu devices, which consist of colored cords knotted in different ways, were used by the Inca and other ancient civilizations of the Andes to record information and send messages, before writing was developed.

“Our goal was to make a device comparable to the existing, commercially available, catheter-based pressure transducers, but at the same time, bring down the cost and make it easier to produce and deploy,” Nan says.

The researchers began with a simple catheter made of silicone, which they filled with gallium-indium eutectic, a liquid metal that is nontoxic in small quantities, and sealed it at both ends. In an unknotted state, this tube can respond to changes in pressure but is not sensitive enough to detect changes in pressure in the gastrointestinal tract.

When they introduced knots at intervals along the tube, however, the researchers found that the catheter became much more sensitive to changes in pressure and could detect pressures up to about 200 millimeters of mercury, which is around the highest pressure seen in the human digestive tract.

That increased sensitivity is due to the fact that the knots elongate the cross-section of the tube, making it easier to compress, as the researchers showed using numerical models. Also, when the tube is knotted, three or four sections of the tube are stacked atop one another, which further enhances its sensitivity to pressure changes.

The researchers also showed that pressure sensitivity can vary based on the type of knot and how tightly they are tied. For use in the digestive tract, the researchers used knots spaced about 1 centimeter apart, to match the spacing of the pressure transducers in a manometer, but they could be placed closer together for other applications, the researchers say.

In tests in animal models, the researchers used the quipu-inspired sensor to measure pressure in the esophagus as food was swallowed. They also measured a reflex known as the rectoanal inhibitory reflex (RAIR). For both tests, the new devices generated pressure measurements similar to those of the gold-standard manometry technique.

The researchers also showed that the devices can withstand high temperatures and can be treated in an autoclave, a common medical instrument used to sterilize objects with heat and pressure. This gives them an advantage over existing manometry catheters, which can’t go in an autoclave and have to be chemically disinfected. Additionally, the devices are so inexpensive to make that they could be discarded after each use if autoclaves aren’t available.

“They’re super quick to build and super cheap,” Nan says. “Another motivation for making GI manometers cheap and disposable is to promote decentralized diagnosis. Here, being cheap facilitates accessibility by bringing down cost, and being disposable further helps public acceptance by eliminating cost of maintenance and reducing complication during use.”

The quipu-inspired sensors could be useful in places where there is no access to current manometry technology, but also in more industrialized areas as a less-expensive, easier-to-use alternative to manometry.

“I think this kind of diagnostic could be broadly applied both in developing and developed world settings,” Traverso says. “The next step is identifying potential partners to help us manufacture these, and then testing them in patients.”